This Week in Tech Racism 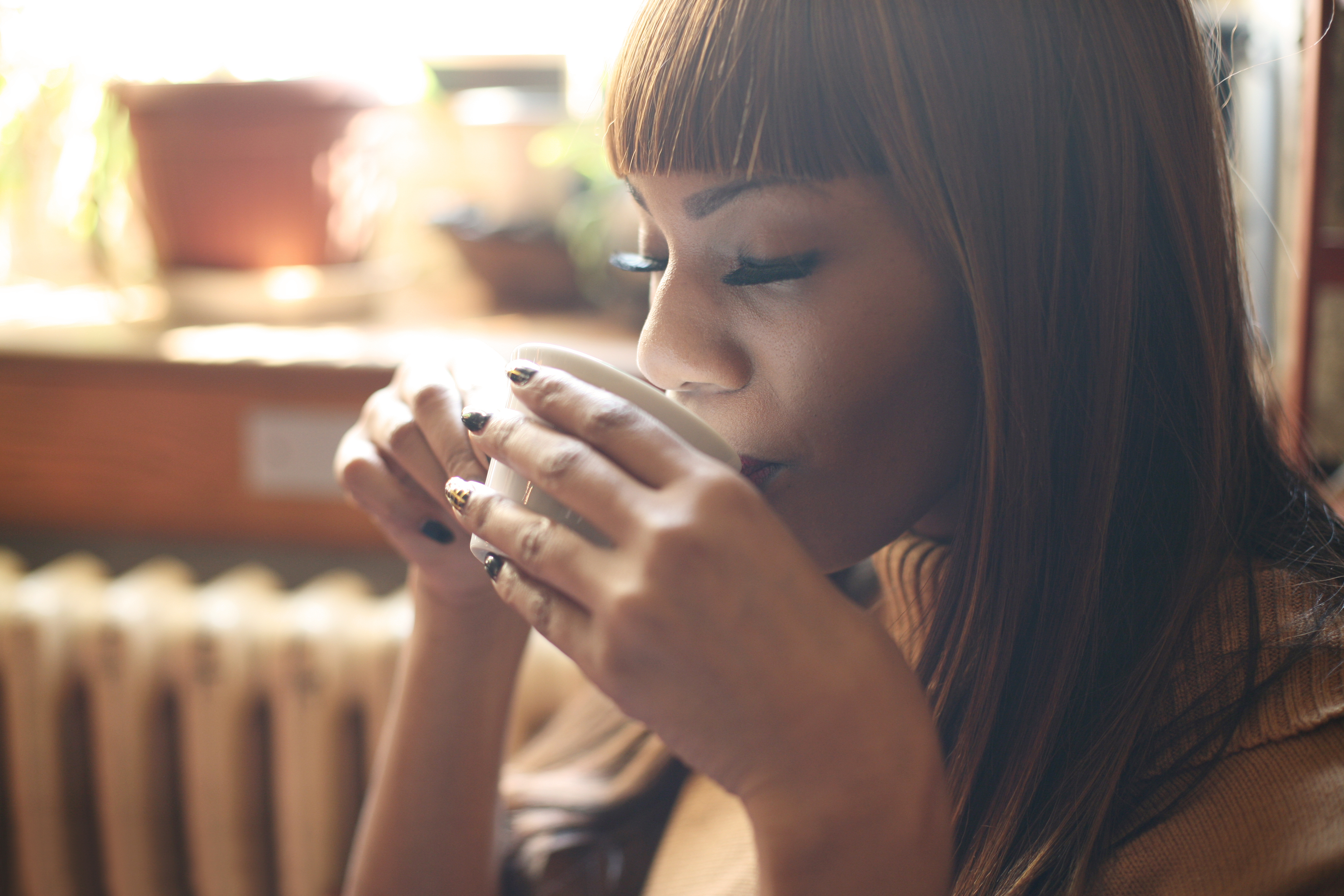 COMPAS is computer software used by the legal system to determine if those awaiting trial are too dangerous to release on bail. ProPublica, an independent, nonprofit newsroom that produces investigative journalism in the public interest, claims that COMPAS is biased against black defendants. The Washington Post questions ProPublica’s claims in its own analysis.

Congressional Black Caucus Chairman G. K. Butterfield (NC-01), and Congresswoman Robin Kelly (IL-02) condemn Facebook and CEO Mark Zuckerberg for its use of “Ethnic Affinitiesâ€ advertising that allows users to exclude groups based on race and ethnicity in violation of the Fair Housing Act of 1968 in a letter to the tech founder.

“South Africa is no exception to racial bias. Linda*, a black South African who used the app, says he’s been subjected to racial slurs and dubious questions ranging from his physique, cleanliness, and HIV status;â€ “Another man who declined to be named, says: “I don’t use Grindr as effectively as I should but I have met some cool guys from the app. I have experienced the ‘no fats, femmes, blacks’ thing personally,â€ reports Mail & Guardian.