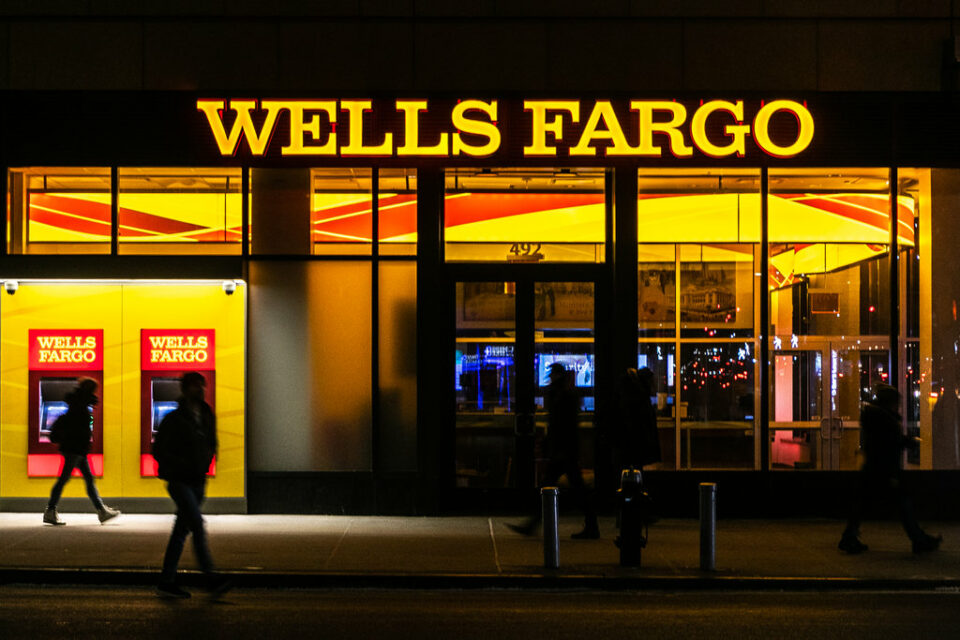 Seven current and former Wells Fargo employees said they were instructed to interview “diverse” candidates even though the decision had been made to hire someone else.

The New York Times reports that five other Wells Fargo employees were aware of the practice or helped to arrange it. According to the employees, the fake interviews were conducted to boost the bank’s diversity efforts on paper and in anticipation of regulatory audits.

Joe Bruno, who joined the bank in 2000 and worked his way up to a market leader overseeing 14 branches of its wealth management operation in Florida, said he was often told to conduct interviews with Black candidates for financial consultant positions, which were lower-paying jobs. He added the bank had no intention of hiring them because either he or his supervisors had already picked someone.

Bruno said he eventually refused to conduct the interviews.

“I got a Black person on the other side of the table who has no shot at getting the job,” he told his bosses.

Tony Thorpe, a senior manager for the bank in Nashville overseeing 60 people, said he never conducted a fake interview but was required to document that he tried to find a “diverse pool” of candidates despite knowing who was getting the job.

“You did have to tell the story, send an email verifying what you’ve done,” Thorpe told the Times. “You just had to show that you were trying.”

Don Banks, a Black wealth manager in Louisiana, experienced Wells Fargo’s hiring discrimination first-hand. He was contacted by a human resources representative in 2016 and 2017 and told that he had advanced past the initial interview round for a financial adviser trainee position and would receive a call from a manager. He never received one.

A former employee, a manager in the area where Banks had applied, said Banks was the victim of a fake interview. Banks was eventually hired by Wells Fargo in 2018 in a more junior position and laid off in 2020 as a result of the pandemic.

Wells Fargo Spokeswoman Jennifer Langan told BLACK ENTERPRISE in a statement that the bank could not corroborate the claims but has made significant improvements, adding that since 2021, minority hiring has increased by 27%.

Wells Fargo has been hit with a litany of racial discrimination lawsuits related to its hiring processes and its treatment of Black customers. At the same time, the bank has donated millions to Black businesses and causes.