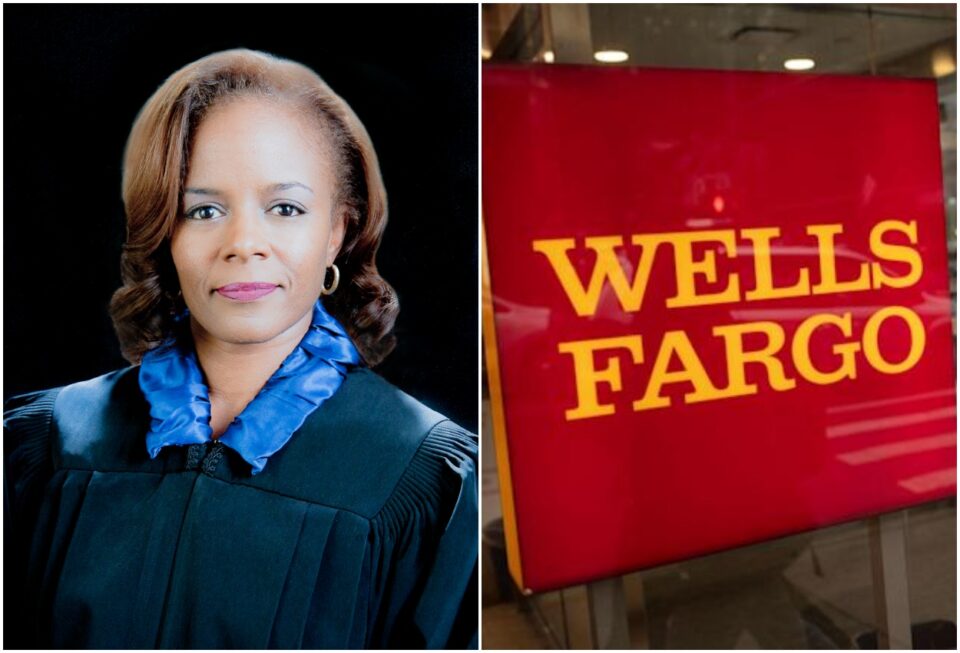 “In a case that is clearly about race and discriminatory practices rooted in the color of a person’s skin, the irony was not lost on us that Wells Fargo would summarily reject the only African American female magistrate in the Northern District of California to hear this case,” Trent Copeland, a partner at Ellis George Cipollone, the law firm representing the plaintiffs, told BLACK ENTERPRISE.

“And so coming on the heels of the historic appointment  of the first Black Supreme Court Justice, it seemed to be another insult to an already significant injury that our client and similarly situated plaintiffs feel.”

Earlier this week, the bank filed an objection to Magistrate Judge Kandis Westmore, the only Black female judge currently sitting on the U.S. District Court for the Northern District of California, to preside over the case. Westmore has been a magistrate judge for a decade and served for 13 years as the deputy city attorney for Oakland.

The case has been reassigned to Judge Jacqueline S. Corley in the San Francisco Division.

The class-action suit was filed by Aaron Braxton in March 2020, alleging Wells Fargo systematically discriminated against Black homeowners in its evaluation of refinancing applications. A Bloomberg News investigation backs up the claim, finding that the bank approved Black homeowners seeking to refinance mortgages during the pandemic at a much lower rate (47%) than white homeowners (72%).

Copeland added that this isn’t the first time Wells Fargo has been under fire for racial discrimination, with claims dating back to 2012.

“Remember in 2012 when Wells Fargo was ordered by the Justice Department to pay more than $180 million to settle federal claims that it unfairly steered Black and Latino homeowners into subprime mortgages,” Copeland said. “In 2018, the City of Sacramento accused Wells Fargo of a long-standing pattern and practice of illegally lending in minority and low-income communities.’ This is the same company and bank that was ordered to pay $3 billion to settle a civil and criminal investigation associated with creating phony and rampant credit cards and bank accounts, most of which were African American customers.”

Wells Fargo emailed a statement to Black Enterprise related to the situation.

“These allegations are offensive and patently ridiculous. Wells Fargo has simply exercised its option to place this matter of great significance before an Article III District Court Judge, as is customary in nationwide class actions,” Wells Fargo spokeswoman Jennifer Langan said in a statement. “In fact, the firm of the attorney who issued this statement similarly declined Magistrate Judge Westmore’s jurisdiction in a different case in February 2021; presumably for procedural reasons.”