Wendy Williams On the Mend: 'Ready to Get Back to Work’ After Being Hospitalized for COVID-19 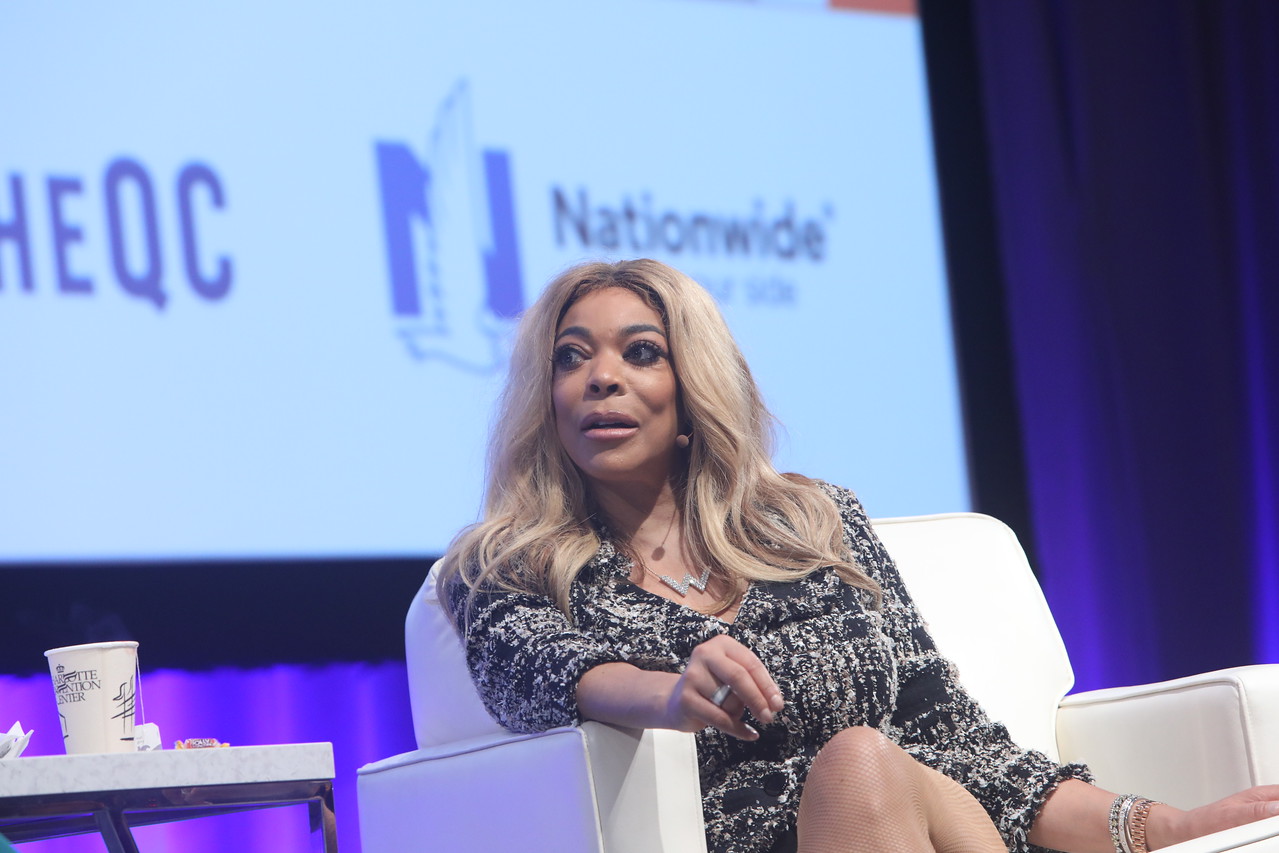 Amid news of talk show host Wendy Williams being hospitalized for COVID-19-related issues, production for the upcoming series stopped and the new season scheduled to start Sept. 20 was a no-go.

The new date to start airing live shows beginning Monday, Oct. 4, was tentative, with many worried that Williams’ recent health scare could delay production for The Wendy Williams Show once again.

But according to Page Six, despite recent reports of her health status, the show will return on the newly scheduled date.

“Wendy is on the mend and doing well. There was a meeting this week, and [execs] assured staff the show will return on Oct. 4., and Wendy is ready to get back to work,” cites a source who connected with the production, the outlet reports.

Over a week ago, it was revealed on the show’s official Instagram account that Williams had tested positive for COVID-19:

“While continuing her health evaluations, Wendy has tested positive for a breakthrough case of COVID-19,” according to the show’s statement. To allow Wendy time to quarantine and fully recover and to ensure that our production fully abides by SAG/AFTRA and DGA Covid [sic] protocols, we expect to begin the 13th season of The Wendy Williams Show on Monday, Oct. 4. In the meantime, repeats will be scheduled.”

TMZ also revealed that Williams voluntarily admitted herself into an NYC hospital for a psych evaluation. The hospitalization came after the talk show host’s COVID diagnosis was confirmed. Her brother, Tommy Williams, gave her fans an update on his sister’s condition letting her supporters know she’s pushing through.

According to The Sun, an insider implied that the 57-year-old Wendy Williams Show host had also indulged in alcohol before being admitted to a hospital on Sept. 14.

Williams was gearing up to host a new season of her popular daytime talk show before falling ill. She has been transparent about her struggles with drug abuse and ailments like Graves disease, dating back to 1999.

In 2017, Williams infamously passed out during the show’s Halloween episode. That incident was later attributed to dehydration.

Around the time she was going through a highly publicized divorce from her husband of 20 years, Williams admitted herself into a sober house and admitted it on her show.