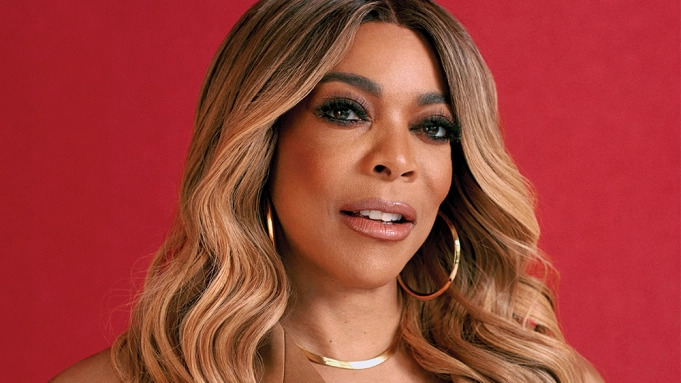 Despite months of speculation regarding her well-being, Wendy Williams sets the record straight while promising her fans that she is ready and able to get back to work.

The media personality told Good Morning America Thursday that she’s “comfortable” and “ready” to begin working again, weeks after it was announced that former The View co-host Sherri Shepherd would inherit the media queen’s time slot with her own talk series following the cancellation of The Wendy Williams Show. Shepherd, a fan favorite, previously filled in for Williams during her absence.

“[My] health is very well, and I’ve actually had a few appointments. I’m 57 now, and I have the mind and body of a 25-year-old,” Williams told GMA’s T.J. Holmes after taking extended breaks from her show due to her Graves’ disease diagnosis, as well as other health complications.

She added, “I’m very comfortable. My partners with the show, everybody’s ready. Give me about three months. There are private things that I have to deal with, and then I’ll be ready to come back and be free and ready to do my thing.”

She addressed her fans directly, instilling some hope for a possible comeback season during the conversation.

“This is what I would love to say to my Wendy watchers: Keep watching because I’m going to be back on the Wendy show bigger and brighter than ever.”

Amid Williams’ health struggles, she told the morning show that her legal battle with Wells Fargo Bank, which reportedly froze her accounts of millions, prevented her from fulfilling her financial obligations, including mortgage payments and employee payroll. BLACK ENTERPRISE previously reported that the bank denied her access to her funds, claiming she was of “unsound mind,” according to court filings.

Wells Fargo stated they had the authority to “pause or reject instructions for a proposed transaction,’ pending judicial or administrative remedies” after suspecting Williams was a “victim of undue influence and financial exploitation,” court documents claimed. Williams denied these allegations.

“They say anything, including something crazy like that, about me,” Williams told GMA of the claim. “They’re saying that I need somebody to handle my accounts, and I don’t want that. I want all my money. I want to see all my money that I’ve worked hard for my entire life. I don’t lie, I don’t cheat, and I don’t steal. I’m an honest, hard-working person.”

She continued, “I want to spend more time with my family. “And you know, working out and waiting for the responses to my money situation and Wells Fargo. And they don’t like that. I’ve worked hard every single day, even on days when you know, I might have a little cold.”