Wendy Williams Reportedly Was 'Drinking Every Day' Before Admitted To Hospital 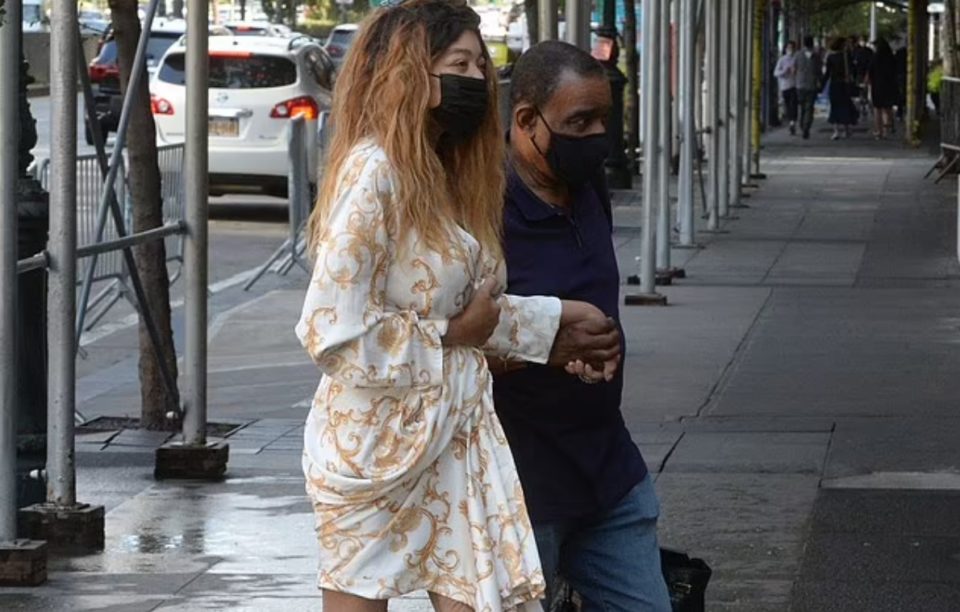 Wendy Williams was looking frail, disheveled and in need of assistance, wearing a robe and socks as she entered a hospital for COVID treatment and a psych evaluation.

According to The Sun, an insider implied that the 57-year-old Wendy Williams Show hostess has also been indulging in alcohol before she was admitted to a hospital on September 14.

And Williams reportedly was in a dire situation and was rushed to the hospital for a psych evaluation.

“There was a call for a 57-year-old non-violent female who needed psychiatric services at that address on Wednesday morning. They were transported to the hospital,” said an NYPD spokesperson, according to the Sun.

Williams’ spokesman confirmed on Instagram that she was ‘dealing with some ongoing health issues’.

On Monday, however, the source told the outlet that Williams had been ‘drinking every day, even while filming the show.’

As many spectate on Wendy’s latest health concerns, her brother Tommy Williams recently gave her fans an update on his sister’s condition. Tommy took to his YouTube podcast to let Wendy supporters know she’s pushing through.

“I DID SPEAK WITH WENDY, SHE’S STABILIZED, SHE’S DOING ALRIGHT, YOU KNOW I CAN’T GIVE ALL THE BLOW BY BLOWS I TOLD HER I’LL NEVER PROCEED HER VOICE THROUGH THE SHOW,” TOMMY SAID.

“But I do thank you all for all the kind words, I really do believe and have the faith that Wendy’s going to make it.”

Wendy was gearing up to host a new season of her popular daytime talk show prior to falling ill. She has been transparent about her struggles with drug abuse and ailments like Graves disease dating back to 1999. In 2017, Wendy infamously passed out during the show’s Halloween episode. It was later attributed to dehydration.

Around the time she was going through a highly publicized divorce from her husband of 20 years, Wendy admitted herself into a sober house and admitted it on her show.