What 50 Cent Can Teach Us About Bankruptcy and Taxes 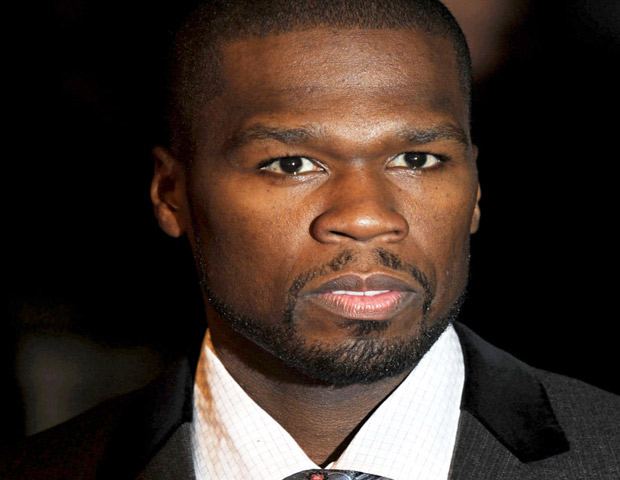 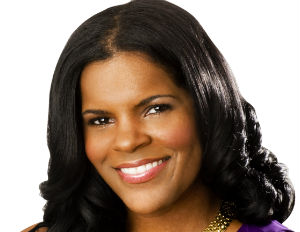 A $5 million dollar liability would be a devastating debt Â to most people in the world, but it would unlikely be the ‘straw that broke the camel’s bank account’ to someone who is estimated to be worth $155 million, as Forbes estimated Curtis Jackson III’s to be. Jackson is known to most of us as the rapper, 50 Cent.

On Friday, a jury in a Manhattan civil court awarded Latonia Leviston $5 million in damages for violation of her civil rights. Jackson lost the lawsuit which was brought when he posted a sex tape involving Leviston in 2009. Monday, Jackson filed for Chapter 11 bankruptcy protection in Hartford, C.T.

When Black Enterprise called the United States Bankruptcy Court in Hartford, we were told Jackson listed 2 creditors in the filing: the IRS and the State of Connecticut Department of Revenue Services.

“When the news about 50 Cent’s bankruptcy first broke, the vast majority of news reports linked it in some way to the recent $5 million judgment in which he was ordered to pay to a woman involving a sex tape,â€ says The Money Coach, Lynette Khalfani-Cox. Cox is also the author ofÂ the book Zero Debt for College Grads.

“It looks like the real root of the problem is a tax issue. Tax issues that will force someone into bankruptcy court are never the result of a single-year event. They are typically the result of years and years of problems, hidden issues, and copious amounts of back and forth negotiations with celebrities and financial reps with the IRS,” says Cox, “I would guess that we will ultimately find out that there are years of tax debt due, and[the] IRS is pressuring him.”

Jackson has stated that his decision to file for bankruptcy protection was a business decision. “I’m taking the precautions that any other good businessperson would take in this situation,” he told E! News at a Â junket Â for Jake Gyllenhaal’s boxing movie Southpaw.

“The millionaire or company that exercises its legal right to go through bankruptcy is celebrated.Â  They are rewarded on Wall Street and viewed as someone who is making a smart decision to preserve and protect their business.Â  The same rules don’t apply to most of us,â€ says Cox.

Cox adds, however, the fact that Jackson filed Chapter 11 versus Chapter 13 means there may be personal debt issues that are not associated with his business life.

“You can file for Chapter 13 protection (which tends to be less costly and take less time than Chapter 11), if you have less than about $1 million in personal secured debt like mortgages, and less than about $380,000 in personal, unsecured debt like credit cards. The fact that he filed for Chapter 11 protection instead, may mean that he couldn’t meet those requirements,â€ says Cox.

As for us ordinary people, Cox says be sure you have done everything you can to change your spending and your lifestyle, get credit counseling and debt management, before you make the decision to apply for bankruptcy protection, which would be under Chapter 7 bankruptcy code for individuals, versus Chapter 11 or 13 for businesses.

“The credit bureaus and others are recognizing that bankruptcy is usually the result of a life event like illness, divorce, job loss, or death of partner.Â  It’s not always a statement on a person’s character, â€ she adds.