'What a Miracle': Smokey Robinson Says He Nearly Died from COVID 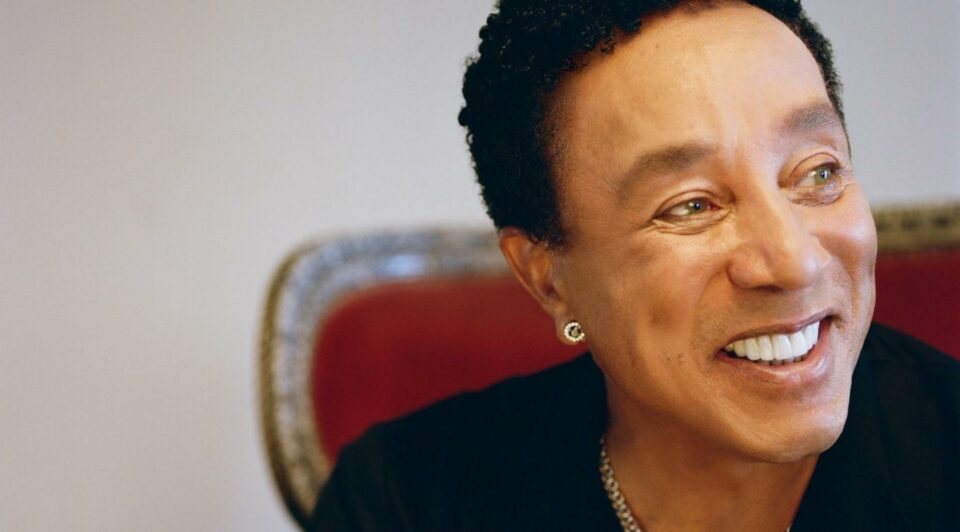 More than 700,000 people have died from COVID-19 in America, and Motown legend Smokey Robinson says he was almost one of them.

The icon sat down for an interview with DailyMail. Robinson says he battled COVID-19 in December last year and spent 11 days in acute care at a Los Angeles hospital and nearly died. “It really was touch and go and a terribly debilitating ailment,” Robinson said.

“I  was not sure that I would ever be able to sing again because it took my voice. I could barely even talk. Even when I got home I was hoarse, I could not try to sing because I was afraid. It was one of the most frightening fights I have ever had.”

At 81-years-old Robinson, Robinson the founder and front man of the Motown group the Miracles, for which he was also chief songwriter and producer, says doctors told him his physical health is one of the main reasons why he pulled though.

“They told me that it was lucky for me especially at my age that I’d taken care of myself; but for the grace of God and that fact I probably would not be here talking right now,” he said

Now I work out almost every day, because I don’t want to get the virus again even though I’ve had both of my shots.

“I lift weights and work out. I don’t run as I had surgery on both knees, but I do walk. I stay active as I don’t want to be decrepit.”

But Robinson says it took time to reflect back on the moment for him to realize the severity of his illness.

“None of this really scared me until after I came home,’ he said.

“When I was there trying to get well while weak I never thought about dying. I was thinking I am going to get well. I looked back and knew that I could’ve died, because it was that severe. Then it scared me. It sounds weird I know, but the severity of my condition didn’t hit me until it was over.”

“I am a COVID survivor.”