What You Should Know Before Filing for Bankruptcy 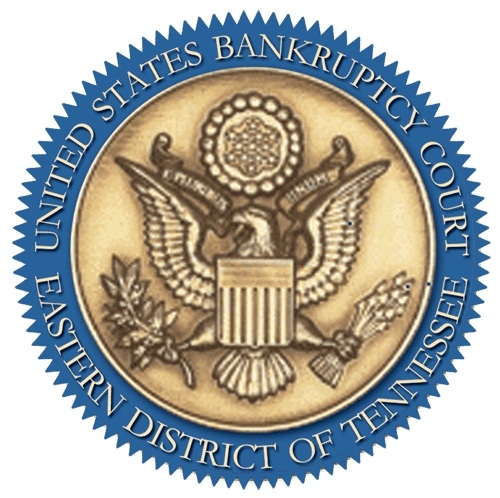 It was the daily flood of phone calls that finally did it. They became so overwhelming that Sabrina Young stopped answering her phone and resolved to give out her phone number to family, friends, and a few chosen others. As many as four creditors a day would call, demanding payment.

Making matters worse, Young’s paycheck was now being garnished. She feared the garnishments would eat into her wages to the point where she wouldn’t be able to make enough money to meet her basic needs. Young felt there was no other choice but to file for bankruptcy. Consequently, she filed for Chapter 13 protection in August. This type of bankruptcy allows Young to pay a reduced amount of her debts over five years. She’ll pay $500 a month directly from her paycheck, including attorney fees. “I feel a lot of relief. Now, when someone calls I know it’s not a creditor,â€ says Young. However, she says she regrets getting into this situation and wishes she had handled her finances differently.

Young is among the 850,000 who filed for bankruptcy last year–a number expected to exceed 1 million in 2008. “I’ve seen more people in the last year who have brought me the keys to their houses and cars saying, ‘I just can’t do it anymore,’â€ says O. Max Gardner III, a bankruptcy lawyer in Shelby, North Carolina.

With the subprime mortgage-sparked housing crisis, high unemployment rates, and shaky financial markets, many have seen their wealth evaporate to the degree that bankruptcy seems like the best option, although in many cases it isn’t. Before you file, take the following into consideration:

Bankruptcy has gotten more difficult–and expensive. It used to be that bankruptcy could be done on your own. But that has become significantly more difficult to do since the 2005 change in the bankruptcy law. First, there’s a lot more paperwork involved. You’ll most likely have to produce six months’ worth of pay stubs, tax returns for four years, bills, bank statements, mortgage origination letters, and collection letters just to name a few.

You’ll also have to pay more than in the past. According to the Government Accounting Office, the typical Chapter 7 bankruptcy involving a lawyer cost a minimum of $700 in 2005and $1,000 two years later. Court fees also increased, and you’ll now have to undergo two educational meetings with counselors. These sessions usually cost $50 to $75 each.

All of your debt will not magically disappear. Under Chapter 7 bankruptcy, which can take up to four months to complete, most