When It Comes to Diversity: 'We're Not Talking About Ticking Boxes' Says Facebook Diversity Chief 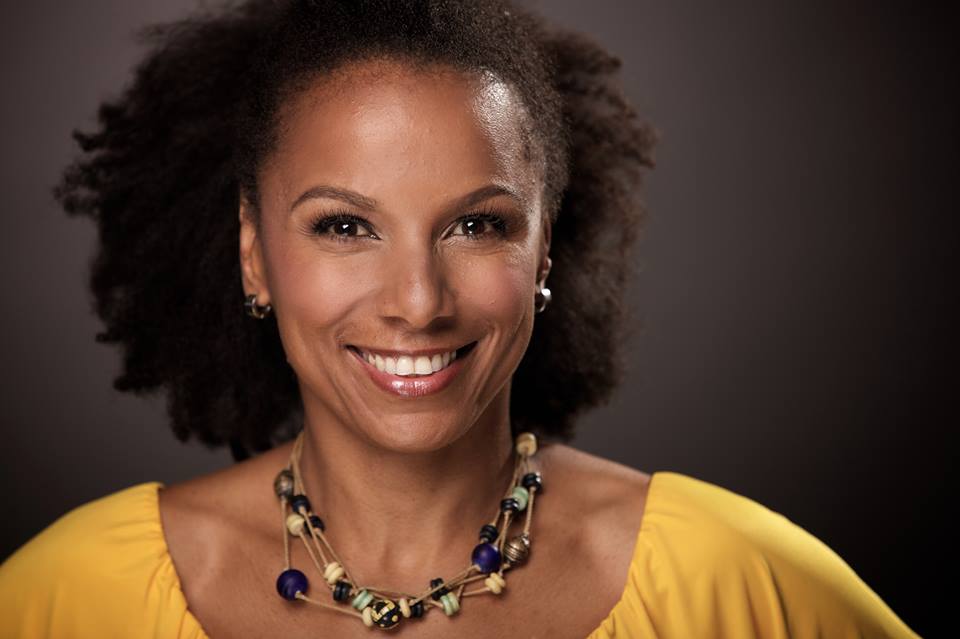 There’s no question why Facebook has been named the best place to work in 2018 by Glassdoor, a leading job search platform. The obvious reasons include free lunch, fun workspaces, high-quality healthcare, and access to its billionaire founder, Mark Zuckerberg. However, in addition to offering employees amazing perks and benefits, the tech giant also places a huge emphasis on diversifying and grooming its talent.

The number of black and brown employees at the social media company, however, remains underwhelming: the percentage of Hispanics at Facebook has only increased from 4% to 5%, while African Americans grew from 2% to 3% in recent years. This, however, points to a larger issue within the tech industry, which is notoriously white and male. “Roughly 1 in 14 tech workers are black, while African Americans make up 13.1% of the population,” wrote Black Enterprise’s CEO Earl “Butch” Graves Jr. in an editorial calling for more diversity in tech back in 2014. Needless to say, Facebook, as well as the other top Silicon Valley companies, have a long way to go before earning a place on Black Enterprise’s  50 Best Companies for Diversity list which has been researched and compiled for years.

In a recent sit-down interview with Glassdoor, Facebook’s Global Head of Diversity Maxine Williams talked about the company’s views on diversity and other key principles that have helped it cultivate a rich and progressive work environment. Here are a few of the gems that Williams shared.

“When we talk about diversity, we’re not talking about ticking boxes,” said Williams, who leads a team of diversity and inclusion specialists that focus on attracting, retaining, and supporting the growth of underrepresented people at the company. “We’re not talking about doing things because we have to, we are talking about doing things because we want to, because we can only be the company we want to be, we can only build communities as strong as we want to build them, or help people to build strong communities if we have more diversity here.”

Williams, an attorney and Yale graduate who joined Facebook in 2013, says the company understands the value of hiring a diverse pool of talent. According to the Facebook Diversity Update report released last year, the number of female workers at the global company has risen from 33% to 35%, while women make up 27% of all new graduate hires in engineering and 21% of all new technical hires.

“Unfortunately, when you talk about diversity, sometimes people have this weird, knee-jerk reaction where they think you’re reducing quality when in fact you’re increasing quality by bringing new perspectives,” said Williams. She added, “Having diversity in the pool of applicants, in the pool of people who are being interviewed is the way we believe to get to that open, fair competition. That is our diverse slate approach.”

“It is very important to not just focus on the recruiting, but retaining, promoting, supporting, developing. We have a whole suite of initiatives, which look at who is the whole person. What does the whole person need to be productive, to be integrated, to, as I say, be a protagonist in this story too? Everyone should be a protagonist in this story and not feel like they’re a side character.”

Another important principle at Facebook, which has earned the title of #1 Best Place to Work three times within the last decade, is maintaining “a climate of openness,” says Williams.

“There’s an open sharing of information. There is also a premise that nothing at Facebook is somebody else’s problem. We believe that the more open you are about issues, the more likely you are to unlock solutions and even unlikely people,” she said. 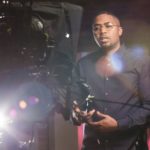 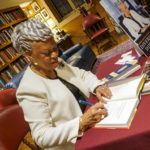 Fluent in French, Greek, and Turkish, She Shares Her 42-Year Adventure As a U.S. Diplomat

FacebookTwitterYoutube
← Nas Teams Up With Google in Tech Tribute to Black History Month ← Fluent in French, Greek, and Turkish, She Shares Her 42-Year Adventure As a U.S. Diplomat
×