'When You Come to America You Want to Avoid Anyone Black': Author Talks About New Book 'America Made Me a Black Man' and Being Black in America 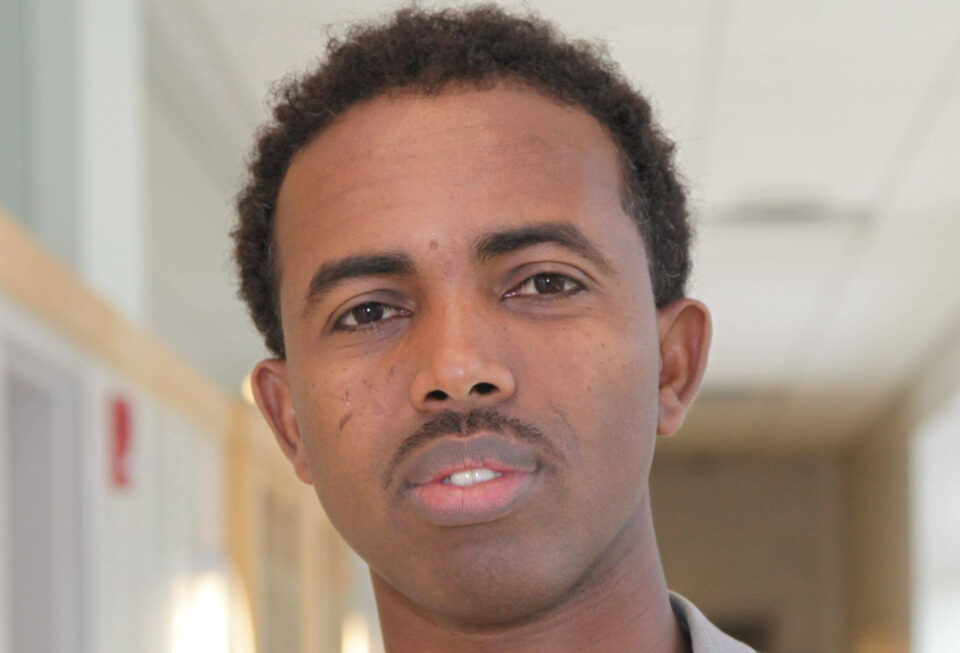 In America, a painful reality exists that there is no manual for surviving the reality of what it means to be Black—like there’s no manual that tells you how to drive while Black.

In Boyah J. Farah’s new memoir, America Made Me a Black Man, he examines racism in America from a Somalian-American perspective. In his book, he talks about the negative image America painted of Black Americans during his early years to the point where he “didn’t want to be near” Black Americans.

In a conversation with NPR, Farah shares that he was born in Somalia in the Nugaal Valley. After war broke out, Farah, a young boy at the time, moved with his family to a refugee camp in Mombasa, a city in Kenya, before arriving in America.

Farah’s perception of America as “heaven” heightened his desire to experience life in the U.S. Watching movies and television exposed him to the possibility of safety and freedom. Yet, after taking residence in America, he soon learned that everything was not as it seemed.

Farah’s new life exposed him to racism and intense prejudice. Moreover, the nomad’s preconceived notions made him want to avoid Black Americans because they were portrayed as “thugs, lazy people, and drug dealers.”

“Well, Black Americans were projected in a way that’s unfavorable. And therefore when you come to America, you want to avoid anyone Black,” he confided.

The Somalian-American told NPR, “Those were the images that were spread to us. So coming here, I remember taking a bus from Bedford to Alewife and seeing a couple of Black people in the back. And I was like, I don’t want to be near them—even though I had nothing to fear, I had nothing anyway, as some poor kid from Africa.”

“But at the same time, my head was filled with a lot of pictures that were lies.”

Another shock came when the author failed to realize that he was not considered African in the eyes of American society, but instead, he was categorized as African American—which meant he was perceived as a Black American, just like the people he was warned to stay away from. Farah references Miss Parker, a library worker from his high school.

She told him “You’re no longer African. You better get used to it.”

Farah shares his firsthand experience of what it meant to be Black in America in every part of his life, including the workplace. The memoir also uncovers how his perception of American Blackness evolved from the lies he was taught throughout his early years to the reality of his adulthood in the Northeast.

After decades in America, facing the brutal truths about the “destructive forces that threaten Black lives,” Farah returned home to Somalia.