While July Fourth Is Top Holiday For Grilling Out, 56% Of Americans Do It Year Round 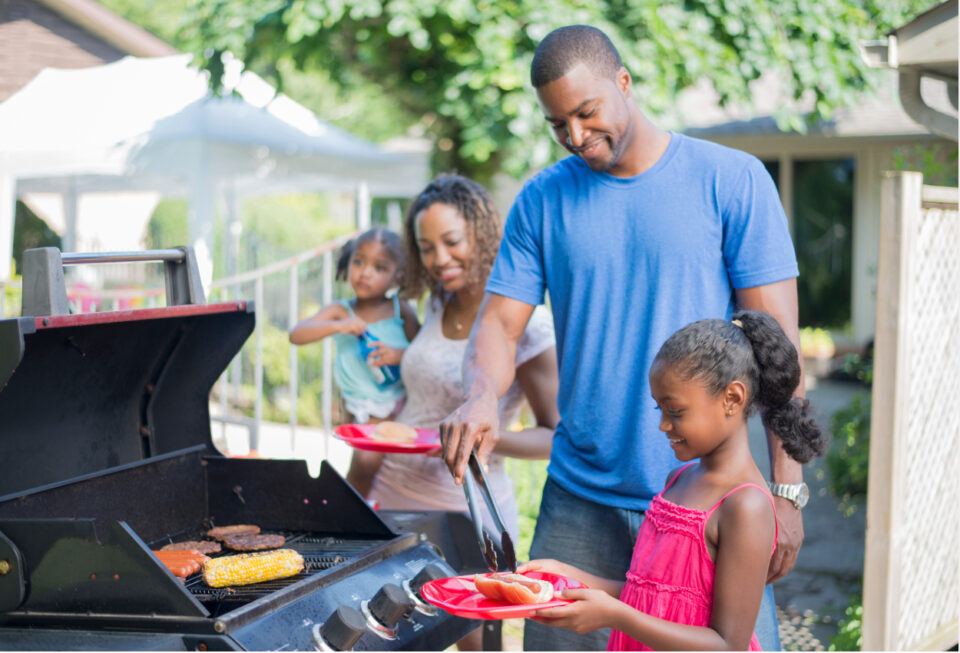 Perhaps appropriately, the Fourth of July is a favorite time for people to grill. Independence Day is considered the most popular grilling time compared to Memorial Day, Labor Day, Father’s Day, and Mother’s Day.

A survey revealed that 68% like to throw barbecue parties for the holiday. But the hunger to grill is not limited to the summertime. Another survey of 2,000 American adults revealed that 56% grill throughout the year, Talker reported. Around 63% look at grilling as a healthy hobby. Interestingly, 48% of those questioned have even grilled outside during a snowstorm and 39% during the rain.

Done by OnePoll for Kansas City Steak Co., the survey examined people’s summer cookout plans. It revealed that 62% plan to “use these events to experiment with different cooking techniques.”

People also like to test their cooking skills in other ways, including smoking (46%), roasting (40%), baking, and grilling (38%). From trying “Mexican seafood” to cow tongue to swordfish to watermelon slices,” Americans reported they’d grilled assorted offbeat foods. Chicken (53%) still heads the meat list for those who opt to barbecue, followed by burgers (50%) and steak (48%).

All told, 51% of Americans have grilled vegetables and fruits. As to what tastes best when grilled, corn (35%), potatoes (35%), asparagus (30%), pineapple (30%), and zucchini (30%) received top scores. About 48% of respondents use seasonings to add flavor to their entrées despite the grill.

“People are recognizing the benefits of grilling at home, such as having more control over food options and flavors (45%), which can be helpful to meet the needs of family members with different diets. Many also see its participatory element as a way to reconnect with family and friends (43%) in a bigger way than by going to a restaurant.”

Some 33% of those quizzed plan to meet at a family get-together that could include a barbecue, while 29% say they will take grilled food to family outings.

Further, people may do well to keep safety top of mind while grilling. Check out this site that offers some tips.