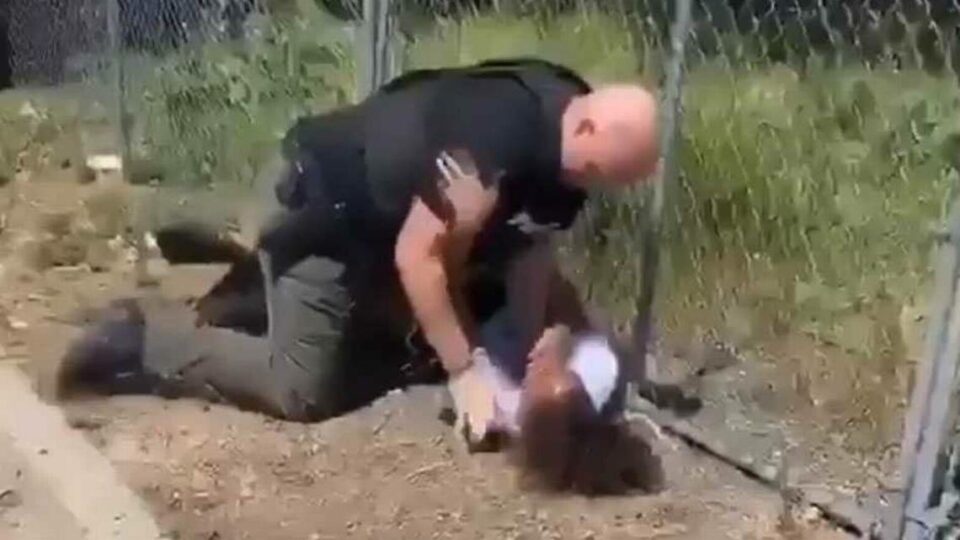 A white police officer fired in 2020 after a video of him striking a 14-year-old Black boy went viral has been reinstated.

The incident was captured in a short cellphone video in April 2020 that became widespread on social media with even then-Sen. and vice-presidential nominee Kamala Harris labeling it “a horrific abuse of power.”

However, Fowell’s attorney, William Creger, claimed that the “video is not the whole story,” despite playing heavily into his client’s appeal process.

Now, two years after filing an appeal, Fowell has returned to his post as deputy.

“The Sacramento County Sheriff’s Office will comply with the mandate of the independent arbitrator and integrate Deputy Fowell back into the organization,” a statement from the sheriff’s office read.

Tufono’s attorney, John Burris, confirmed that the teen received a six-figure settlement for his civil lawsuit last year. Even around the time the incident took place, Tufono appeared open to reconciling with Fowell.

“I just hope that we could meet again and be on better terms,” Tufono said at the time.