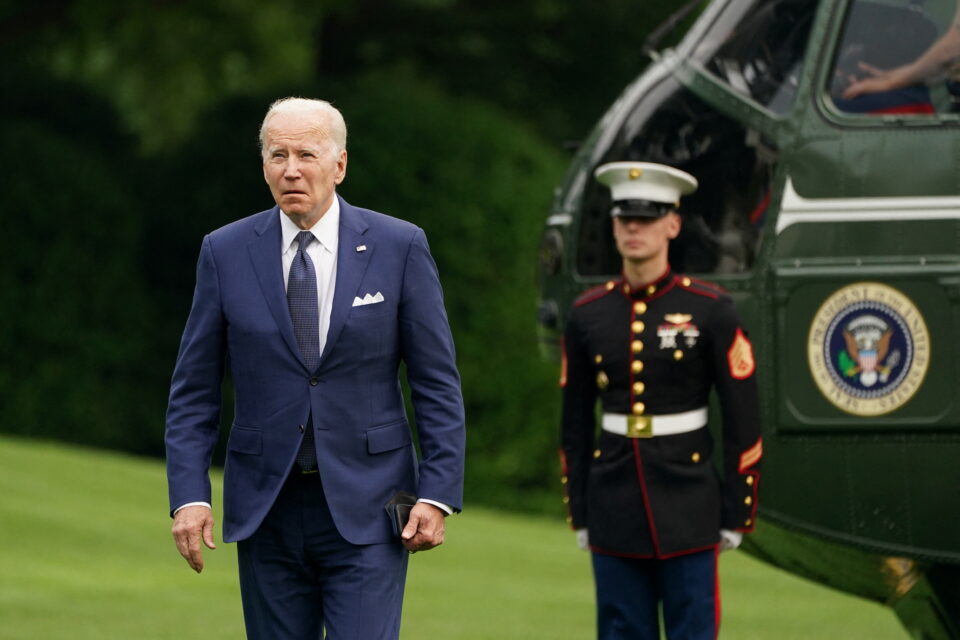 President Joe Biden is considering another extension on the federal student loan payment pause and whether to forgive student loans on a broad scale, the White House said.

In April, the Biden-Harris administration extended the student loan pandemic pause through August 31, but with the beginning of the month days away, U.S. residents are still affected by the COVID-19 pandemic and rising inflation.

“He’ll make a decision,” White House Press Secretary Karine Jean-Pierre said. “The president understands firsthand how burdensome this can be for many Americans…across the country. That’s why he took the action that he did when it came to pausing repayment.”

A Department of Education spokesperson told The Hill the administration is still assessing whether to extend the payment pause, but borrowers will be communicated with “directly” by the end of the freeze.

“The Department of Education will continue to assess the impacts of the COVID-19 pandemic and the economy on student loan borrowers. We will communicate directly with borrowers about the end of the payment pause when a decision is made,” the spokesperson said in a statement.

The Wall Street Journal reported Monday that student loan servicing contractors have been told not to send billing statements, which the Education Department asked before Biden announced the extension in April.

The first pause on student loans was initiated by former President Donald Trump in March 2020 due to the COVID-19 pandemic.

Biden is also still zeroing in on canceling $10,000 per borrower but has not yet reached a final decision as progressive Democrats, including Senate Majority Leader Chuck Schumer (D-NY) and Sen. Elizabeth Warren (D-MA), have been calling on Biden to cancel $50,000 per borrower.

The Biden Administration has canceled $26 billion in student loans so far, mostly for borrowers who were defrauded by for-profit colleges and borrowers who are permanently disabled.

Americans owe more than $1.5 trillion in student loan debt, spread out among more than 40 million borrowers, which is about $400 billion more than the total auto loan debt in the United States.