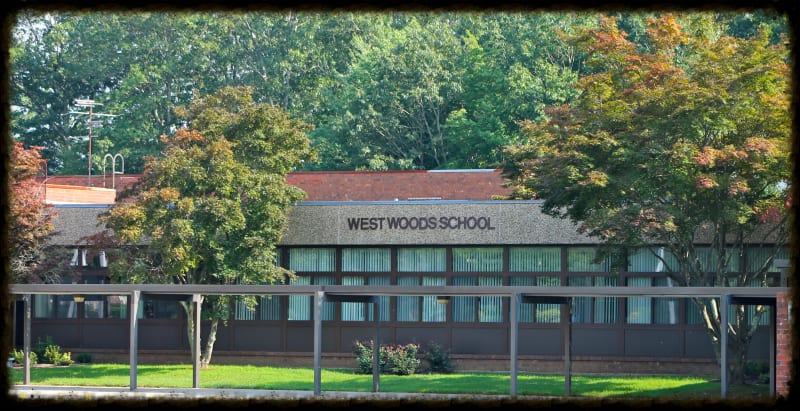 An elementary school teacher at West Woods School in Hamden, Connecticut, planned a school play based on the trans-Atlantic slave trade and placed black children in the roles of slaves, according to The New Haven Independent.

The play, which was titled “A Triangle of Trade,” was going to be performed in a West Woods fifth-grade classroom. Carmen Parker, whose 10-year-old daughter is biracial, told her about the play and her being cast as an ‘enslaved African.’ This didn’t sit well with Parker, who filed a complaint with the school. The teacher ended up canceling the play.

On Monday, the teacher, who is white, was placed on administrative leave. “The teacher in question has been placed on leave with pay, without prejudice, pending the outcome of [an] investigation,” district Director of Human Resources Gary Highsmith told The New Haven Independent.

Approximately 60% of the student body is comprised of students of color, while the teaching staff is about 90% white.

Hamden Public Schools Board of Education issued a statement about the matter, calling the play “insensitive, inappropriate, and offensive. “This play is not, and never has been part of our district’s curriculum. Upon being contacted by a student’s parent, the play activity was canceled.”

The statement continued, “We are very sorry. This incident has been very painful for members of our school and town-wide community. The district and school administration have expressed their deep regret that this non-Hamden Public Schools approved play was introduced to students. In addition, the administration has been facilitating communication among the parties involved and is conducting all the appropriate investigations.”

Parker, who is an assistant professor of psychiatry at Yale, feels that punishing the teacher is not the answer. “Teachers are not the scapegoat for a system that is clearly broken and has been suppressing minority voices and the voices of those with disabilities,” she said. “I would like to support [the teacher] to learn how to make a better community for our minority students.”

In an email she had written to the teacher, she says her daughter loves the teacher but also tells her, “Hamden is trying to scapegoat you and I will not stand for it. With all my heart, I want to support educators, not make them terrified of minority children,” the email read. “I will not let you get fired for working in a system that never supported you in the first place.”