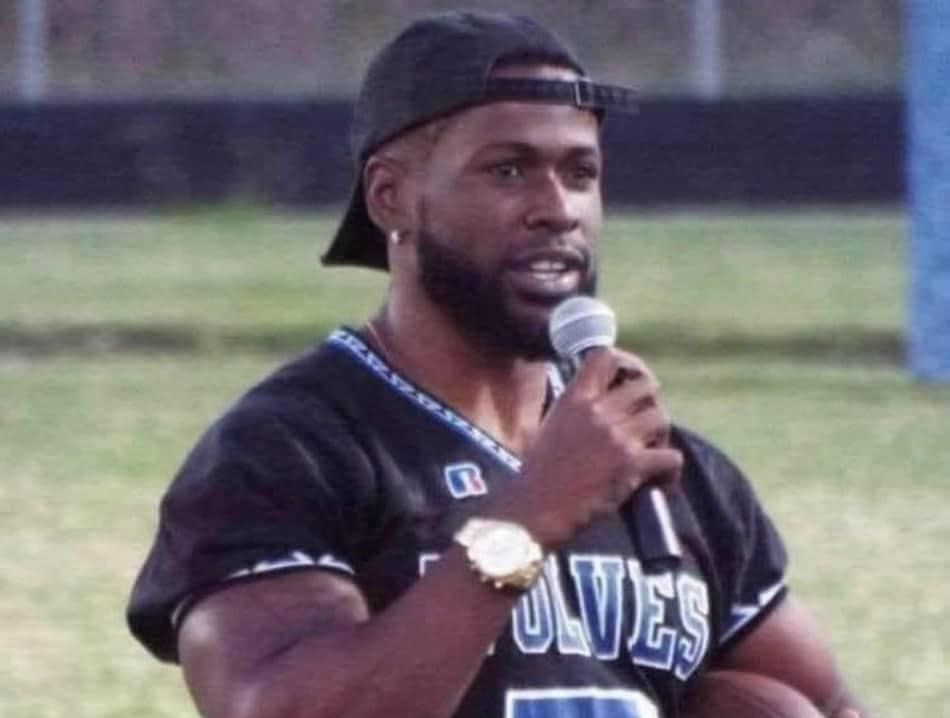 A well-respected Black man described as a “pillar of the community” was shot and killed by a white police officer after he reportedly tried to break up a fight at a gas station in Texas over the weekend. That police officer has now been charged with his murder, according to The Washington Post.

Witnesses told reporters that Jonathan Price tried to break up a fight inside a Kwik Check gas station located in Wolfe City, Texas, at 103 Santa Fe Street. Former officer Shaun Lucas arrived at the gas station and ended up tasering Price and then fatally shooting him.

“We all love him and think so highly of him and just the nicest guy you could ever meet,” Kyla Sanders, who knew the victim and ran to the scene from a nearby store, told WFAA. She described Price, a 31-year-old Black city employee and personal trainer, as a “pillar of the community.”

The incident took place on Saturday night and afterward, the Wolfe City Police Department quickly suspended Lucas. The Texas Rangers arrested him and charged him with murder on Monday.

“The preliminary investigation indicates that the actions of Officer Lucas were not … reasonable,” the Texas Department of Public Safety said in a statement shared with The Washington Post.

State officials said Lucas was called to investigate a fight at the downtown Wolfe City Kwik Check gas station just before 8:30 PM. When the police officer tried to detain Price, the Department of Public Safety said, he “resisted in a nonthreatening posture and began walking away.” Lucas then tasered him and then shot him; Price later died at a nearby hospital.

Lee Merritt, a civil rights attorney representing Price’s family, stated that witnesses at the scene told reporters that Price just stepped in to try to stop a confrontation when he noticed a man “assaulting a woman” at the gas station.

The gas station has given the surveillance video to the police department but, the family’s legal team has yet to see it. Merritt said he spoke to Wolfe City Police Chief Matthew Martin, who has not yet publicly commented on the case, and that Martin said: “he was not happy with what he saw.”

On Monday, the Texas Rangers booked Lucas into Hunt County Jail and held him on a $1 million bond, WFAA reported. He bonded out before morning, KTXA reported.