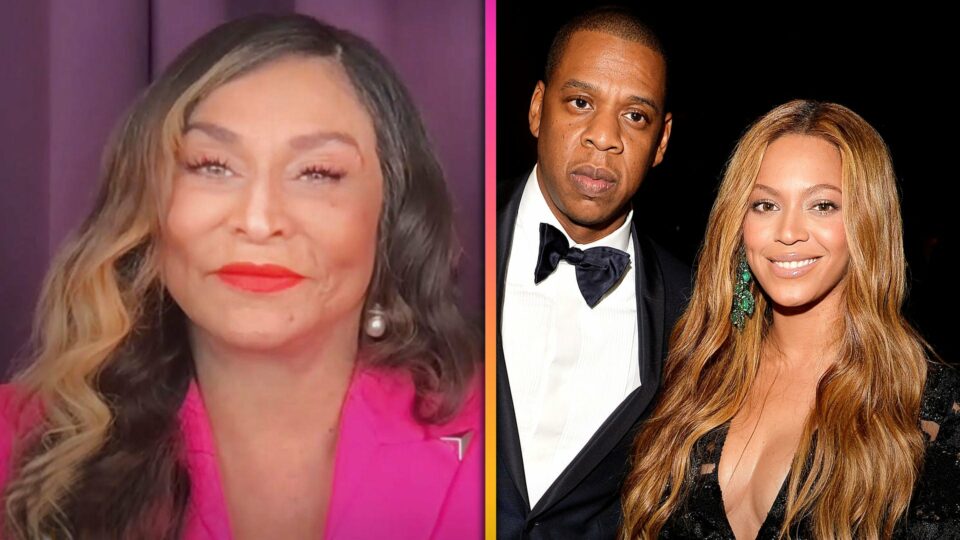 In the series, Knowles-Lawson reveals an unsettling exchange she had with a white woman about son-in-law Jay-Z, PEOPLE reports.

The generalized belief that Black men are considered dangerous robs real-life people of their humanity and Knowles-Lawson is on track to change that narrative by confronting this image the media has portrayed.

“I can remember getting on a plane, and an older white woman saying, ‘Oh, your son is a gangster rapper, right? How did you let him marry your daughter?'” she recalled in a CBS preview clip.

The powerhouse couple have 51 Grammys between them, deemed top most influential artists, have supplied massive charitable contributions, aid foundations, scholarship programs, social justice support, yet all this white woman could come up with was gangster rapper.

“It was just shocking to me and I said, ‘No, actually, my son is a CEO,’” she continued. “She didn’t think of him as a CEO, or even a talented celebrity that was a great businessman. At that time, I remember thinking, ‘I can’t be mad at her, because that is what the media portrays.'”

Profiled: The Black Man addresses the controversial topics of how mass media has subliminally and even blatantly depicted Black men as dangerous and uneducated, and how to break down these caricatures by highlighting real people as they are. Knowles-Lawson continues her work to uplift the Black community, having recently campaigned to create new voting initiatives to increase Black voter turnout, as well as awarding grants to Black businesses.

The docuseries is set to premiere today on discovery+ and contains not only historical footage, but commentary from educators and real accounts from people who’ve experienced discrimination, in a effort to debunk such harmful and perpetuated stereotypes.