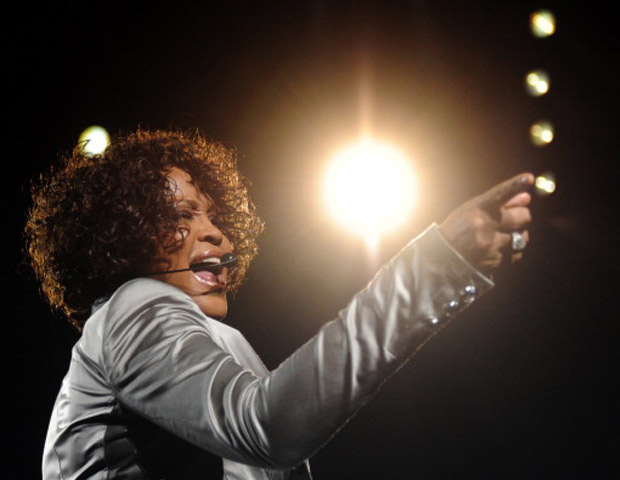 Houstonâ€™s first album tour grossed nearly $4.8 million in ticket sales. Her second tour was almost as successful, grossing $4.1 million in ticket sales. Her Bodyguard tour was a huge success helping her earn a spot on Forbes' "Richest Entertainers" list. Between 1993 and 1994, Houston grossed $33 million. My Love is Your Love tour did exceptionally well internationally as the highest grossing arena concert of that year. Her last and final tour, Nothing But Love World Tour made her $36 million. 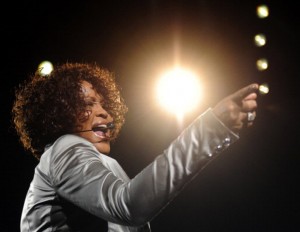 How do we measure significant human events on the social web? The news of Whitney Houston‘s Â tragic death on Saturday, February 11, 2012 spread like wildfire with 2.5 million tweets within the first hour, which averages out to about 1,000 tweets per second. To put this in perspective let’s compare the number of tweets about Whitney Houston’s death to other significant events that posted on Twitter:

At first glance it would appear that Michael Jackson‘s death was “insignificantâ€ compared to the other celebrity events based solely on the numbers, but the explosion of Twitter’s usage as a news source over the past three years puts the numbers into better perspective and shows where we are in terms of people’s immersion in social media today

How the Story Broke

The news broke on Twitter 42-minutes prior to the first traditional media outlet reporting Houston’s passing. The first tweet reported came from @ajadiornavy at 4:15 pm PST, followed by a tweet from @chilemasgrande at 4:30pm PST and then the Associated Press (@AP) tweeted at 4:57 pm PST that Whitney Houston was dead. Twittizen’s enabled with mobile devices were in position to become news sources, which is changing the way we define news.

As a rule reputable news sources have to check their facts before going public, which impacts their time to market. Your average person with a hot tip or even a rumor doesn’t have those constraints and can break news before your traditional media outlets. The important question to ask now is: Where do we look to for our news and what is the role that social media plays in how we communicate and share significant events?

How the News Spread

The first tweets were not the most significant. The most significant tweets were celebrity tweets and the AP tweet, which gave validity to what may have initially perceived as rumor. The power in Twitter is in the Re-Tweet so tweets that have a large followership, such as a celebrity or large media accounts, influence the spread of news in a very impactful way. For example:

When there are significant human events potentially happening everyday how do your monitor breaking news? Do you do organic searches in Google all day? What source do you check to keep up with what is happening?

I will use myself as an example, illustrating how I found out about Whitney’s death. I was just leaving the movie theatre with my wife when someone mentioned to me that Whitney had passed away. I then went to my Twitter app on my iPhone and looked at the trending topics to confirm that Whitney Houston had died (Whitney Houston was a trending topic on Twitter for an entire day with: #RIPWhitneyHouston). Next, I opened my CNN mobile app, found a link on the homepage, and shared the link on Twitter and Facebook and linked it to a trusted news source CNN in the matter of about two minutes. The world is changing and social media is at the heart of how we capture and share significant human events.