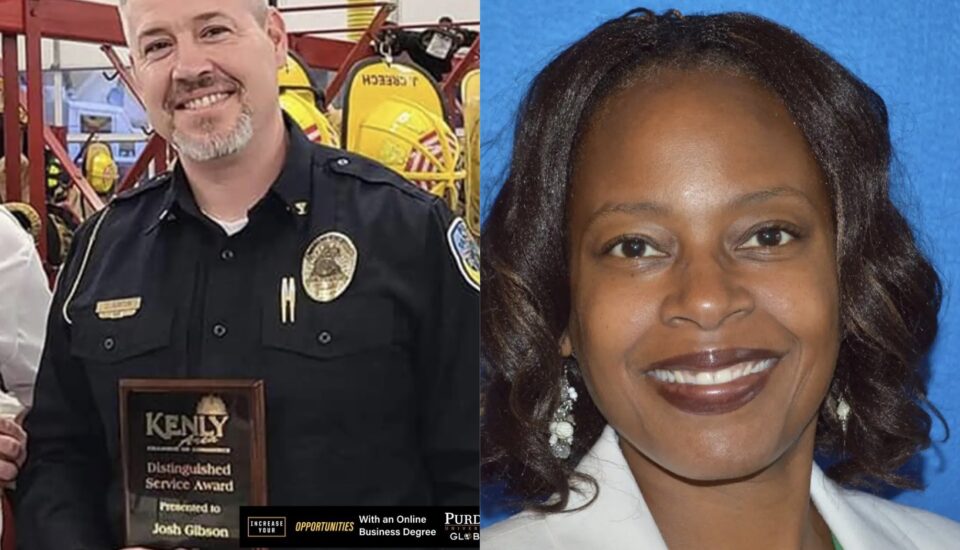 In protest of a newly-appointed “progressively responsible” town manager in North Carolina, an entire police force has turned in their two weeks notice because of their alleged “hostile work environment.”

The New York Post reports Kenly Police Chief Josh Gibson,  a key clerk, and five of his officers quit their positions to express their disapproval of the new town manager Justine Jones, a Black woman.

In a Thursday announcement, Gibson wrote: “I have put in my 2 weeks notice along with the whole police dept. Sharon Evans and Christy Thomas with the town of kenly after 21 years of service… the new manager has created an environment I do not feel we can perform  our duties and services to the community..”

Hired last month on June 2, Jones has had a history of “progressively responsible positions,” which the former force disapproves of.

“However, due to the hostile work environment in the Town of Kenly, I do not believe progress is possible,” wrote Gibson in a formal letter.

Thanks go to progressive leadership. pic.twitter.com/ihdQCpsVK8

“We just learned about this [Wednesday], it affects the entire police dept and staff members, we are looking at having an emergency special meeting to figure out how to move forward with it,” said ​​town attorney Chip Hewett, per WRAL.

The former chief let it be known that if Jones were to quit or be fired, he would reassess his decision.

Jones has had nothing but a praised career during her years of public service.

“Jones has dedicated her career to public service over the last 16 years during which she worked in progressively responsible positions with local governments in Minnesota, Virginia, South Carolina, and North Carolina,” read a press release from the town of Kenly, per Fox News.

Johnston County Sheriff Steve Bizzell maintained that his officers will be “stepping up” to the vacant positions.

“I will be there for the people of Kenly, and they can rest assured they will have deputies patrolling the streets,” he guaranteed.