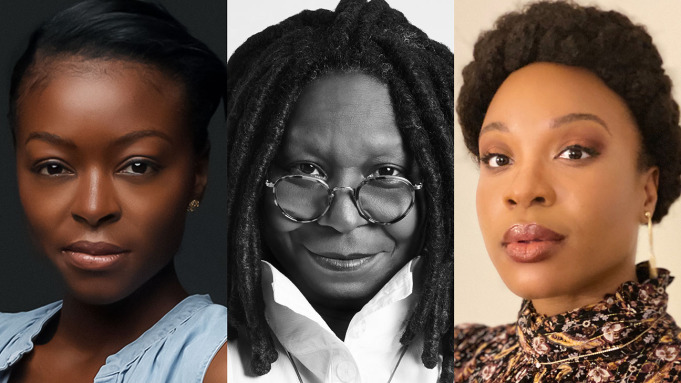 In 1955, a Black teenager named Emmett Louis Till was murdered in Mississippi because he supposedly whistled at a white woman.

Whoopi Goldberg will bring her acting and producing talents to the screen in an upcoming film about Till’s mother’s difficult pursuit to obtain justice following the incident, in a project titled “Till,” according to Variety.

“We have waited a very long time to bring this historically necessary important film to people,” Goldberg said.

Goldberg will portray Emmett’s grandmother, Alma Carthan, in the MGM Orion Pictures film. Danielle Deadwyler — who is widely associated with acting in HBO’s “Watchmen” — will play Mamie Till-Mobley, the mother of 14-year-old Emmett Till.

Chinonye Chukwu has a track record of directing and producing. “Clemency” is one of her credits, according to IMDb. Chukwu is set to direct “Till,” Variety reported. She also penned the screenplay about Till.

#EmmettTill would have turned 80 years-old today. Thinking of and praying for his family. Remembering the grief and courage of his mother, Mamie Till-Mobley. Devastating, still. pic.twitter.com/bcseky5CIN

The crux of Emmett’s horrendous murder stems from a trip that he took to a store with his cousins, according to The Library of Congress. After he reportedly whistled at Carolyn Bryant, her husband Roy Bryant kidnapped and savagely ended Emmett’s life, along with another man. Till’s body was disposed of in the Tallahatchie River.

However, a historian named Timothy B. Tyson told The Associated Press that Carolyn’s murder trial account testimony that Emmett threatened her was made up, according to The Chicago Tribune.

Simeon Booker was a journalist who covered the high-profile killing for both the Tri-State Defender and JET.

“JET’s circulation just took off when they ran the picture. They had to reprint, the first time they ever reprinted JET magazine. And there was a lot of interest in that case. And the entire Black community was becoming aware of the need to do something about it,” Booker said, according to The Library of Congress’ report.

The forthcoming movie “Till” integrates Till-Mobley’s tough choice of allowing JET to publish photos taken at her son’s funeral, according to Variety. The casket remained open to allow others to see his brutalized remains. Till-Mobley’s decision impacted the civil rights movement.