Automation: Will Black Workers Be Replaced By Robots? 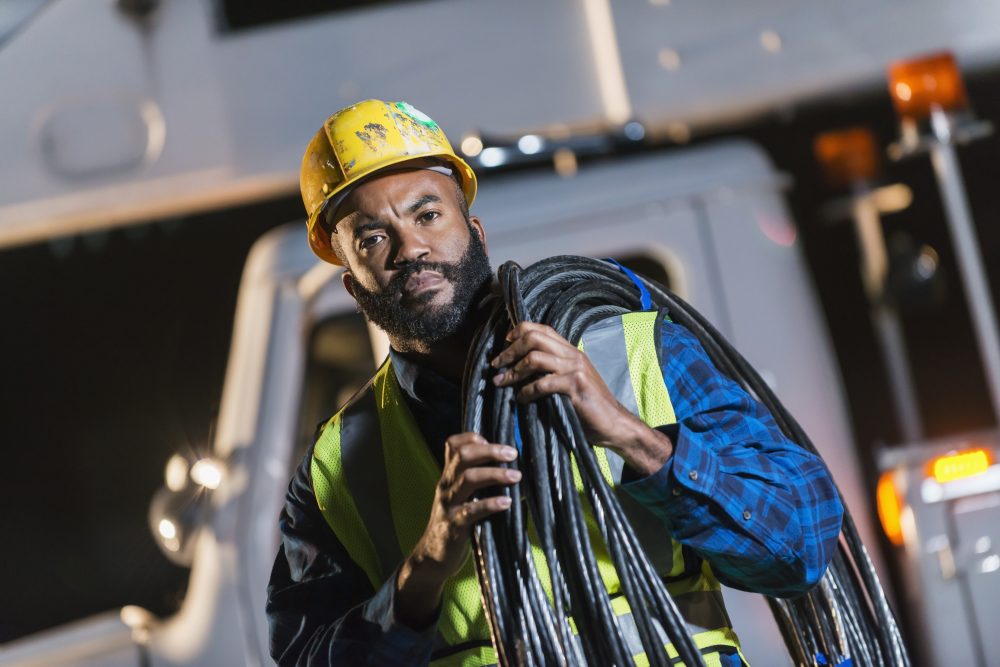 If automation is the future of the workforce, where does that leave black workers, who tend to have the types of jobs that may become obsolete thanks to advances in technology?

That’s the question posed by Race and Jobs at High Risk to Automation, a new data brief from The Joint Center for Political and Economic Studies.

Joint Center looked at the 30 U.S. jobs that employ the most people and are most likely to be replaced by automation in the next 10 to 20 years. The top 10 of those jobs were grounds maintenance workers, receptionists and information clerks, accountants and auditors, construction laborers, waiters and waitresses, cooks, secretaries and administrative assistants, cashiers, and retail salespeople.

The report showed that “African American workers are overrepresented in particular jobs with a high risk of being eliminated or fundamentally changed by automation.” For example, compared to white workers, black workers are over three times more likely to be security guards, bus drivers, and taxi drivers/chauffeurs.

There are upsides to automation, the report notes, such as the creation of new jobs and a lower cost for goods and services. However there are some areas that black workers should be particularly concerned about:

Even many who assert that automation will increase overall employment opportunities recognize that absent intervention the impact of automation could fall hardest on low-income, lower-skilled, and less-educated workers. The White House Council of Economic Advisors, for example, found that “83% of jobs making less than $20 per hour would come under pressure from automation,” compared to only “4% of jobs making above $40 per hour.”

While automation will create new types of jobs, the African American community faces a unique combination of well-documented challenges that make it particularly vulnerable in labor market transitions. These challenges include: 1) an average household net worth that is one tenth that of whites (making periods without income particularly difficult); 2) implicit bias in hiring and evaluation; 3) residential and educational segregation; 4) transportation challenges; 5) lower rates of digital readiness; and 6) and limitations in social networks.