Will.i.amâ€™s New Song 'Reach for the Stars' to Debut from Mars 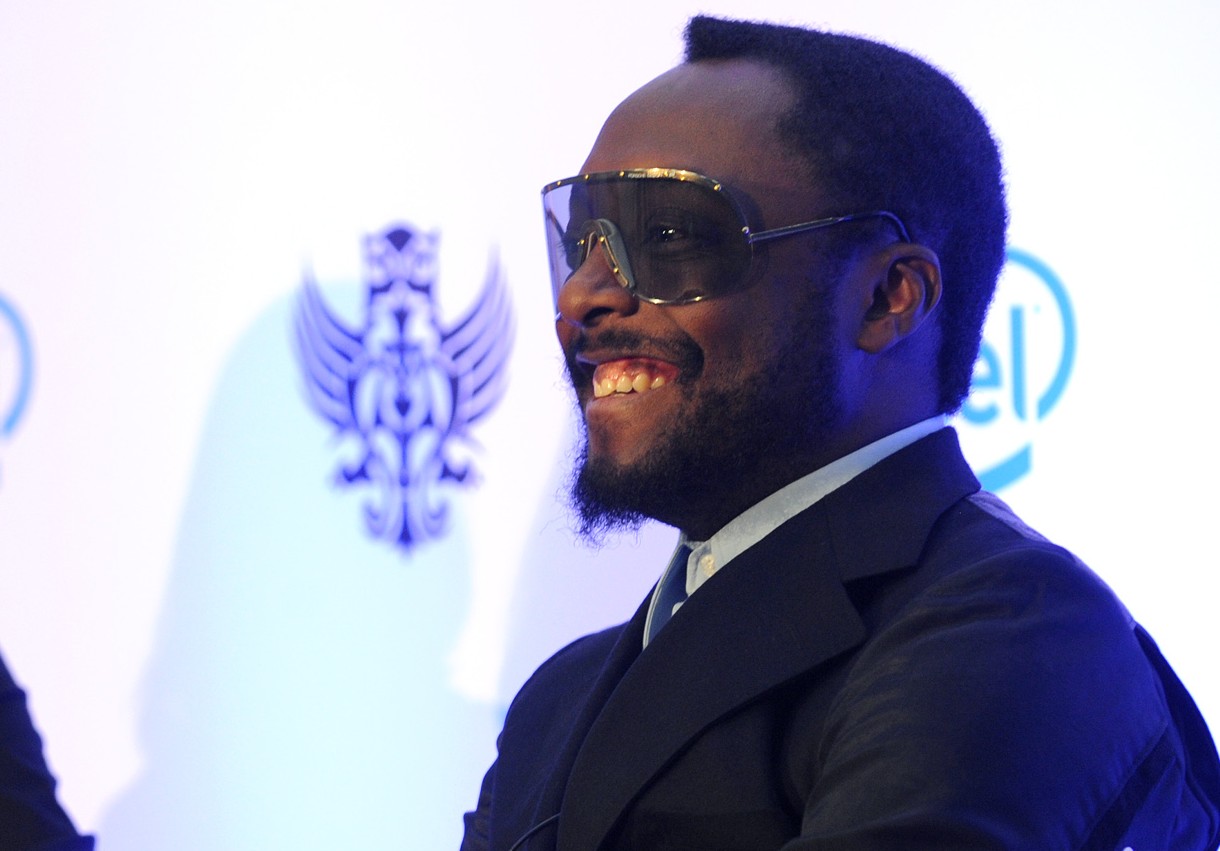 It’s fair to say that the Black Eyed Peas frontman’s influence is out of this world. (No, really!)

NASA has arranged for will.i.am’s latest tune to make its debut from space on Tuesday. Its 1-ton Curiosity rover, which recently landed on the surface of Mars, will bump the rapper and songwriter’s song “Reach for the Starsâ€ from the Red Planet.

Curiosity doesn’t come equipped with speakers, but will transmit the song through radio waves back to Earth during an educational event at NASA’s Jet Propulsion Laboratory in Pasadena, Calif. The event will take place at 1 p.m. PT (4 p.m. ET).

“Members of the team that successfully landed the rover on Mars earlier this month will explain to students the mission and the technology behind the song’s interplanetary transmission,â€ said NASA officials in a press statement. “will.i.am will then premiere ‘Reach for the Stars,’ a new composition about the singer’s passion for science, technology and space exploration.â€

NASA scientists and mission team officials will discuss the technology behind the broadcast, as well as details regarding the Curiosity mission to the students in attendance. The event will be streamed on the agency’s website and broadcast on NASA TV.

The rover has embarked upon a two-year mission to determine whether the Red Planet could ever have supported microbial life.