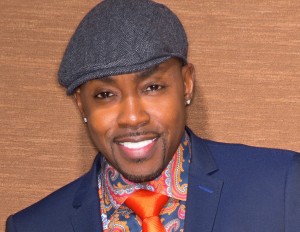 Hot Hollywood producer Will Packer has sold a comedy to NBC. Packer, who signed a first look production deal with Universal Television, sold the network a half-hour show that he will executive produce called “Like Father, Like Son.”

Executive producer and writer Michael Pennie will be involved with the project, and Korin Huggins is on board as co-executive producer. The show is inspired by events from Packer’s life, with a storyline that follows a recently divorced, successful, single man in his early 30s who finds out that he has a 15-year-old son from a one-night stand he had in college.

No word on when production starts or an air date. He recently sold a comedyÂ to ABC; Uncle Buck is based on the 1989 John Hughes comedy that starred John Candy. This will be a second attempt as CBS produced a TV version in 1990 that starred Kevin Meaney.