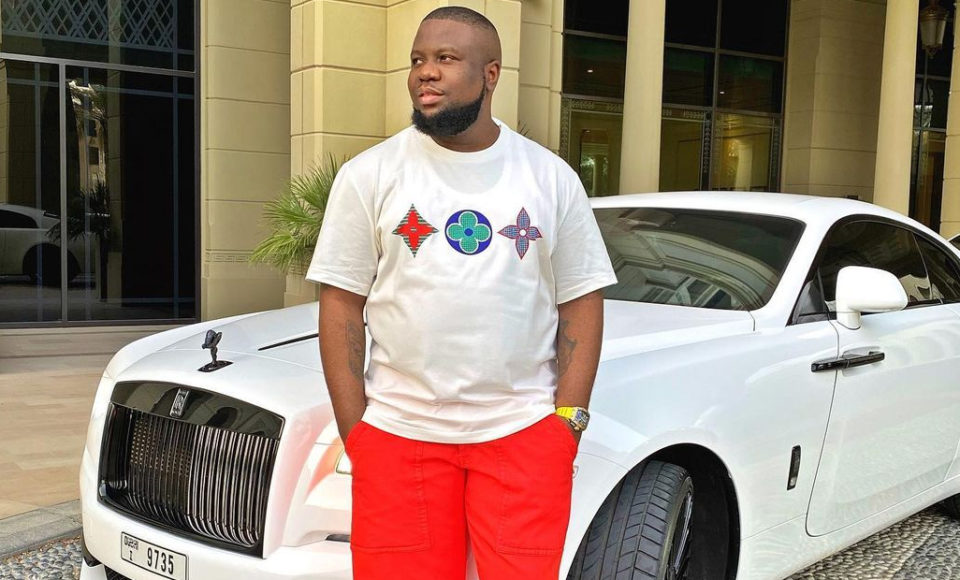 A social media influencer who was recently convicted of a federal crime will have a movie made about him and the exploits that landed him in prison.

According to Deadline, “Celebrity influencer,” Nigerian National “Ray Hushpuppi” will be the focus of a Will Packer-produced film that he will be doing in conjunction with Mo Abudu’s EbonyLife Studios as they are teaming up to develop an untitled project based on Evan Ratliff’s Bloomberg article, “The Fall of the Billionaire Gucci Master.”

“EbonyLife is uniquely positioned to ensure the depth and authenticity of this film,” said Abdu. “This is why we needed to partner with a major Hollywood producer like Will Packer Productions – they are equally invested in telling stories that resonate with our audiences. We understand the environment of poverty and deprivation that breeds highly talented and fundamentally flawed characters like Hushpuppi, and WPP knows how to create stories with global appeal.”

Packer also stated: “Ten months ago Mo pitched us a rich and entertaining concept steeped in Nigerian culture that can only be told with the help of her unique perspective. Together we knew Evan’s work was the definitive telling and the perfect anchor of this saga.

The two companies have won exclusive rights and are doing it through Universal Pictures. The film is based on a Bloomberg article that goes into depth about the story of Nigerian Instagram influencer Ramon Abbas who is known as Hushpuppi, or the Billionaire Gucci Master. The project is being described as a globetrotting action thriller — a hybrid of Catch Me If You Can and The Usual Suspects.

Born Ramon Olorunwa Abbas, “Ray Hushpuppi” was indicted on April 29 and it was unsealed on July 26, showing that he, along with five other defendants, were charged with conspiracy to commit wire fraud, conspiracy to engage in money laundering, and aggravated identity theft.

The criminal complaint that was started by the prosecution in February was also unsealed Monday.

The document revealed that Abbas, a 37-year-old Nigerian National, pleaded guilty back on April 20. Abbas’ plea agreement, which was filed late last Tuesday, outlines his role in the school-finance scheme, as well as several other cyber and business email compromise schemes that caused more than $24 million in losses to his fanbase.

“The defendants allegedly faked the financing of a Qatari school by playing the roles of bank officials and creating a bogus website in a scheme that also bribed a foreign official to keep the elaborate pretense going after the victim was tipped off,” Acting United States Attorney Tracy L. Wilkison said in a written statement.