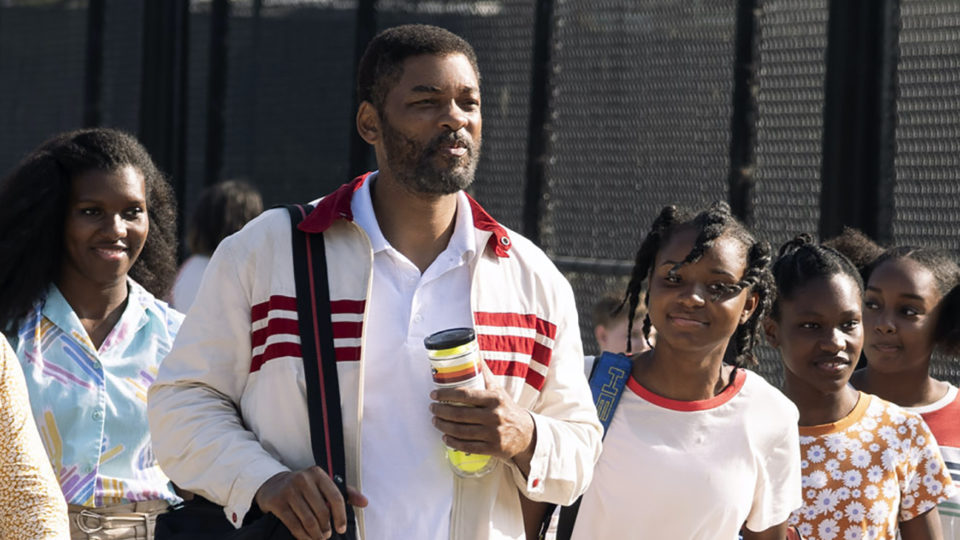 Will Smith has always been celebrated for his generosity throughout his career and has been again for what he has done recently for some of his co-workers on the upcoming biopic, King Richard.

According to The Hollywood Reporter, Smith was paid a hefty salary of up to $40 million for his portrayal of Richard Williams, father of tennis professionals Venus and Serena Williams.

Smith went into his own pocket and personally wrote checks to the movie’s cast, including Saniyya Sidney and Demi Singleton, the young women who portray Venus and Serena, Tony Goldwyn, Jon Bernthal, and Aunjanue Ellis, among other cast members.

Access Hollywood reported that Goldwyn, who plays one of Venus’ tennis coaches, Paul Cohen, confirmed that Smith did take care of cast members and that he was shocked with him doing so.

“I’ve been doing this for over 30 years; I have never worked with anyone as generous as Will, what you said is true. When Warner Brothers decided not to release it, to put it out on streaming, there was a lot of controversy, as people know, and we just got a call from Will saying, ‘I’m going to make this right.’ I’ve never experienced it. I was floored. I just couldn’t believe it.”

King Richard will come out in theaters and on HBO Max later this month on Nov. 19.

Smith releases his book Will today.

In the book, the Men In Black actor reveals he once had thoughts about killing his father, Willard C. Smith Sr., because he witnessed him physically attack his mother, Caroline Bright.

According to People, the 53-year-old artist admitted that he briefly plotted revenge for what the 76-year-old man did to his mom.

In another excerpt provided to People, the Independence Day actor admits that before he met his wife, Jada Pinkett-Smith, he fell in love with his Six Degrees of Separation co-star Stockard Channing.

When the 1993 movie was being filmed, Smith was married to his first wife, Sheree Zampino. Smith played Paul Poitier, who comes into the lives of an affluent New York City couple played by Donald Sutherland and Stockard Channing.