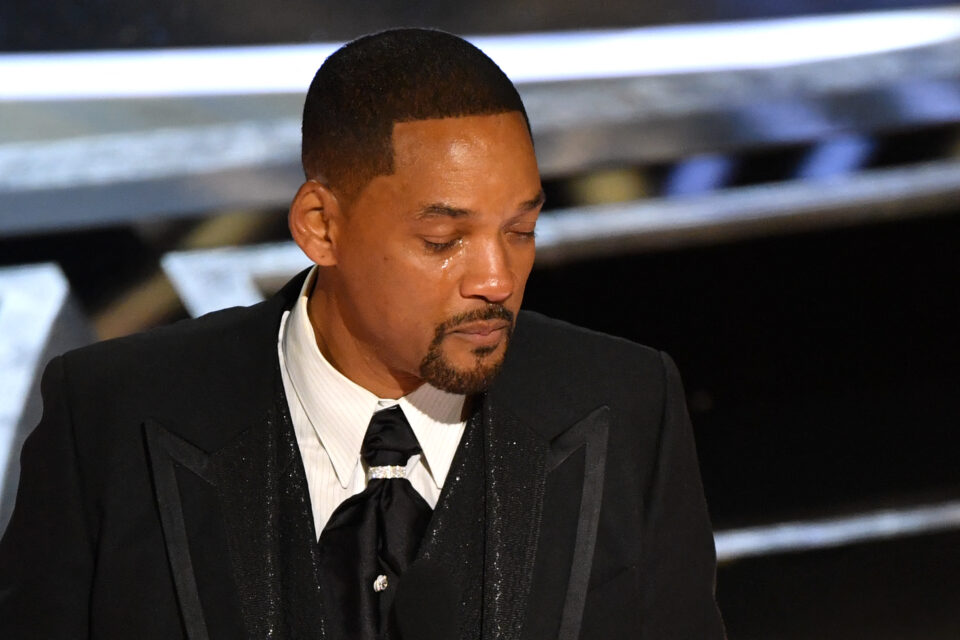 Will Smith is making amends and on Friday announced that he will resign from the academy following his shocking act of violence slapping Chris Rock at the 94th annual Academy Awards, CNN reports.

His statement read in full:
“I have directly responded to the Academy’s disciplinary hearing notice, and I will fully accept any and all consequences for my conduct. My actions at the 94th Academy Awards presentation were shocking, painful, and inexcusable. The list of those I have hurt is long and includes Chris, his family, many of my dear friends and loved ones, all those in attendance, and global audiences at home. I betrayed the trust of the Academy.
“I deprived other nominees and winners of their opportunity to celebrate and be celebrated for their extraordinary work. I am heartbroken. I want to put the focus back on those who deserve attention for their achievements and allow the Academy to get back to the incredible work it does to support creativity and artistry in film. So, I am resigning from membership in the Academy of Motion Picture Arts and Sciences, and will accept any further consequences the Board deems appropriate. Change takes time and I am committed to doing the work to ensure that I never again allow violence to overtake reason.”

Oscar-winner Will Smith smacked presenter Chris Rock in the face with an open hand and shouted a vulgarity at the comedian for making a joke about his wife’s appearance at the Oscars ceremony on Sunday.

Minutes later, when accepting the Oscar for best actor for his role in “King Richard,” Smith apologized to the Academy of Motion Picture Arts and Sciences and his fellow nominees but not to Rock.

A day later Smith apologized to Rock and to the Academy, Will Packer and other nominees for spoiling the historic moment.

Rock was roasting some of the nominees and, after mentioning Smith, said of his wife, Jada Pinkett Smith, “Jada, I love you. G.I. Jane II, can’t wait to see it.”

Moments later, Smith walked on stage toward Rock, who had his hands behind his back when Smith threw an open hand at his face that produced an audible smack.

“Oh, wow! Wow! Will Smith just smacked the shit out of me,” Rock said as the audience laughed, thinking it was a skit. “Wow, dude. It was a G.I. Jane joke,” referencing the 1997 film “G.I. Jane” in which actress Demi Moore shaved her head.

Smith then made what may become one of the most repeated phrases of Oscar history when he said, “Keep my wife’s name out of your fucking mouth.”

The Academy said Wednesday they asked Smith to leave the event after the incident but he refused.

However, TMZ reports that after Smith slapped comedian Rock, three sources who said they witnessed conversations between the Academy and Smith’s representatives got heated and during a commercial break about half an hour after the incident, producer Will Packer walked up to Smith and told him, “We do not want you to leave.”

The Academy also apologized to Rock, who has benefitted from the situation as tickets for his comedy tour have skyrocketed. Additionally, several celebrities and comedians including Oscar hosts Wanda Sykes and Amy Schumer have come to his defense.

“Mr. Smith’s actions at the 94th Oscars were a deeply shocking, traumatic event to witness in-person and on television. Mr. Rock, we apologize to you for what you experienced on our stage and thank you for your resilience in that moment,” the Academy added. “We also apologize to our nominees, guests and viewers for what transpired during what should have been a celebratory event.”

The Academy still may level some form of punishment against Smith at their next Board of Governors meeting April 18.