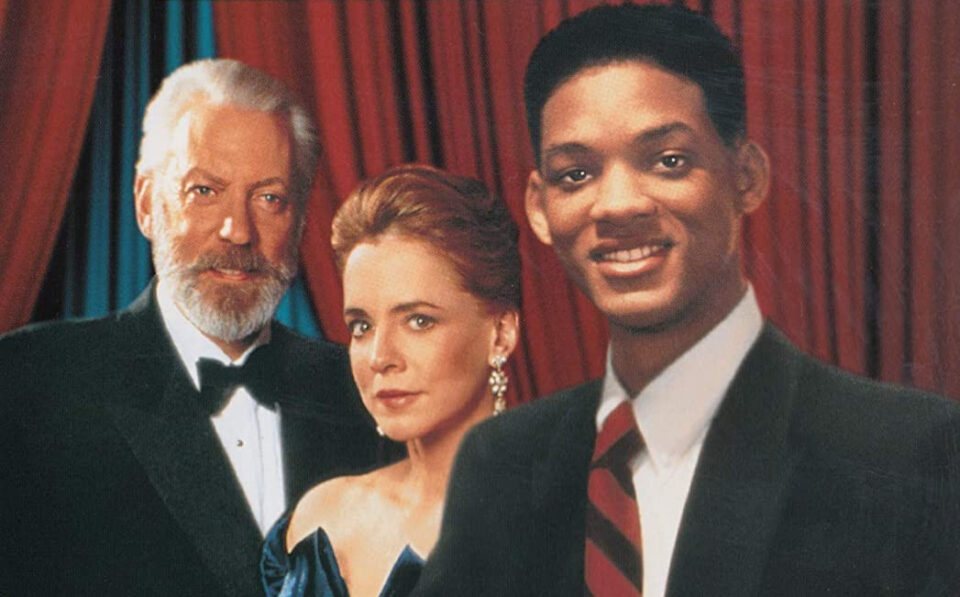 If the excerpts from Will Smith’s upcoming memoir, Will (Nov. 9), are any indication, readers are in for a treat.

In another excerpt provided to People, the Independence Day actor admits that before he met his wife, Jada Pinkett-Smith, he fell in love with his Six Degrees of Separation co-star Stockard Channing.

At the time that the 1993 movie was being filmed, Smith was married to his first wife, Sheree Zampino. Smith played Paul Poitier, who comes into the lives of an affluent New York City couple played by Donald Sutherland and Stockard Channing.

Smith had only been married a few months and his oldest son, Trey, was just born. Smith said that Sheree “married a guy named Will Smith and now she was living with a guy named Paul Poitier,” while they were married. There were further complications: during shooting he fell in love with, Channing, who is nearly 25 older than Smith.

Even when the production of the film ended, Smith said he took the family back to California as his marriage got off to a rocky start. He added that he found himself “yearning to see and speak to Stockard.”

In the book, Smith also reveals he once had thoughts about killing his father, Willard C. Smith Sr., because he witnessed him physically attack his mother, Caroline Bright. According to People, the 53-year-old Oscar-nominated actor admitted he briefly plotted revenge for what the 76-year-old man did to his mom.

Smith recently confessed that he had thoughts of suicide at one point in his life.

In a scene from the forthcoming YouTube series, The Best Shape Of My Life, which premieres Nov. 8, Smith is gathered with his mother, Pinkett-Smith, and his children  when he makes a painful revelation: “That was the only point in my life that I ever considered suicide,” he says, directly addressing the children.