Is Will Smith Plotting To Return To His Hollywood Throne By Self-Producing 'I Am Legend' Sequel? 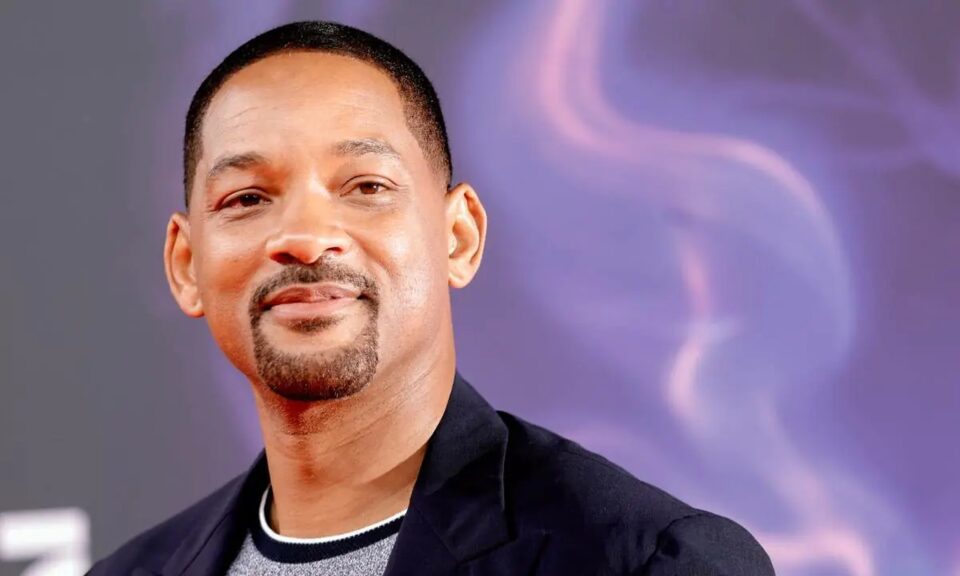 Oscar-winning actor Will Smith is reportedly plotting his return to the big screen now that the public outrage resulting from his infamous slap of comedian Chris Rock has dissipated.

According to The Sun, Hollywood insiders suspect Smith is working on the sequel to I Am Legend that he is self-producing through his company Westbrook Media.

“The script is being written mentioning his character, and as yet, Will remains attached to the project. The concept is still to be signed off by Warner Brothers, but there has been no indication that Will is off the project,” according to The Sun.

“Obviously he is the producer of the film and his production company is in charge while the development continues. And Will himself is undergoing therapy and taking time away from the limelight,” said an insider.

Though many pop culture pundits have noted that Smith tarnished his career and reputation by slapping Rock and the subsequent fall out of being banned from the Academy Awards for a decade, the Fresh Prince remains a bankable star in these Hollywood streets.

“The reality is that Will will make a comeback at some point, and it will be simply down to which studio will be the one to take a chance on him,” said the source to the news outlet. “The negative sentiments from the public about his career have certainly reduced in recent weeks as the world has moved on thanks to stories like the Johnny Depp and Amber Heard trial.”

Smith did issue an apology after the altercation with Rock and admitted his behavior at the ceremony was “unacceptable and inexcusable” and left him “embarrassed,” according to All Hip Hop.

He added: “Jokes at my expense are a part of the job…a joke about Jada’s medical condition was too much for me to bear and I reacted emotionally,” the actor confessed.

The Bad Boys actor is undergoing psychological counseling to restore his image and has taken a needed sabbatical from film industry obligations. However, the road to redemption isn’t closed for Smith as Hollywood enjoys the journey of a rebound.

“Certainly Hollywood loves comeback stories where stars seemingly done with the business bounce back with a big project such as with Robert Downey Junior, Mel Gibson, Drew Barrymore, and Winona Ryder,” said the unidentified source.