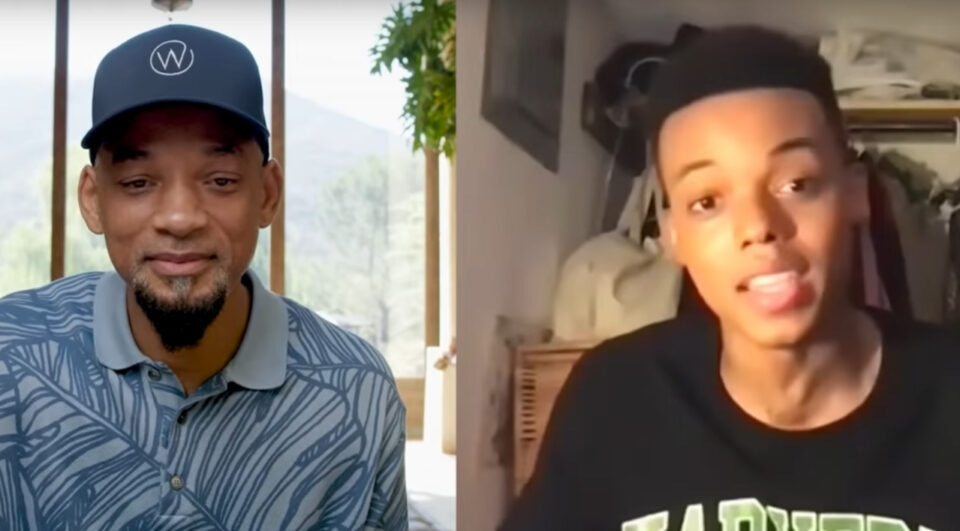 Popular actor Will Smith, who starred in his own sitcom in the ’90s surprised a budding young actor who is set to take on the iconic role that officially put Smith on the “map” to the superstardom.

According to The Philadelphia Inquirer, Jabari Banks, no relation to Philip Banks, uh, well, maybe not yet, was surprised to find out he landed the title role for the upcoming Fresh Prince of Bel-Air reboot from the man Will Smith himself. Smith contacted him via a Zoom call to personally inform him of the decision.

For some time, there has been talk about a “re-imagining” of the popular television show that arguably made a rapper named Fresh Prince one of Hollywood’s biggest stars. Smith, who at the time was a rapper from Philadelphia who was recording under the moniker Fresh Prince, had been offered to star in a comedy show that was loosely based on the life of legendary music executive Benny Medina. This started the rise of the Will Smith we know today.

Upon being told by Smith, Banks, still in shock, was excited that he will be the next Will Smith.

“This is a dream come true. You don’t know,” Banks said. “You probably do know. You feel it…..the show has impacted me and my life. It’s going to be an incredible experience.”

NBC Philadelphia has reported that this “re-imagining” of Bel-Air will be based on the original Fresh Prince of Bel-Air except that this time around the series will actually be an hour-long drama. The show will still follow the basic storyline of an adolescent Smith hailing from West Philadelphia who has been sent to live with fancy relatives in the ritzy Bel-Air, California, neighborhood.

“Now this is a story all about how, MY life got flipped-turned upside down, And I’d like to take a minute just sit right there,
I’ll tell you how I became the prince of a town called BEL-AIR ✨
•
•
•
This is TRULY a dream come true! Thank you to @willsmith & @cooperfilms for trusting me with this iconic role! I can’t wait to make you all laugh, cry, and feel every emotion in between 😎”