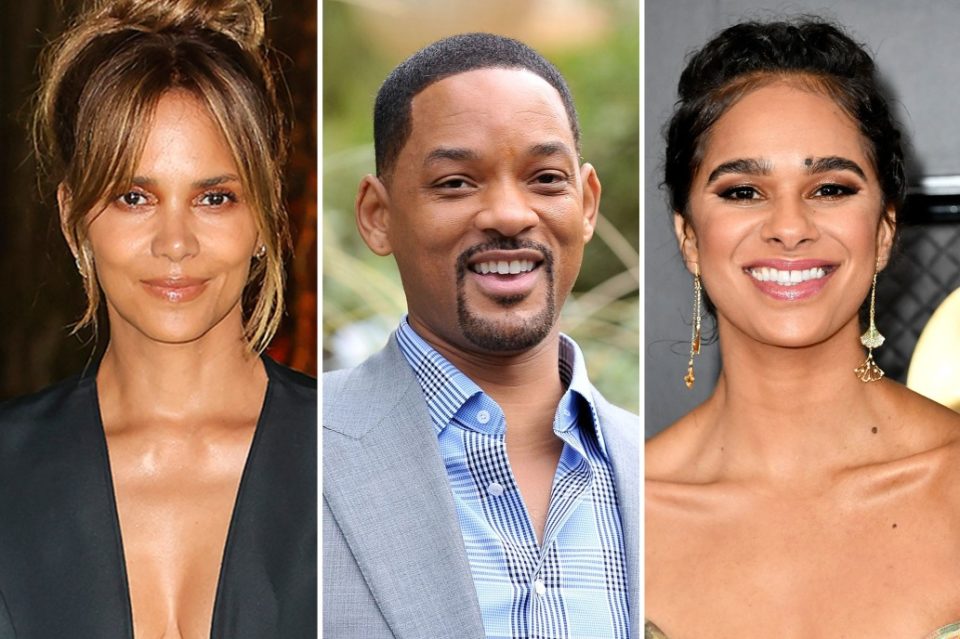 Former rapper-turned-actor Will Smith, who once went by the moniker Fresh Prince before getting his own sitcom, discussed his “unconventional relationship” with his wife, fellow actor, Jada Pinkett Smith, in an exclusive interview with GQ. The famous actor also revealed that he wanted to have a harem that included Misty Copeland and Halle Berry.

For years, there have been rumblings about the type of marriage the Smiths have enjoyed, but they were simply rumors and speculation—until last year. That’s when R & B singer August Alsina revealed having an affair with Pinkett Smith. He spoke about his love for her before she broke it off and it wasn’t “discovered” until he spoke openly about it.

Then came the infamous interview on Pinkett Smith’s Facebook Watch series, “Red Table Talk,” where she and Will discussed the “entanglement” with a young Alsina, basically confirming that the married couple doesn’t have what we would consider a “conventional marriage.”

In the GQ interview, Smith reminisced about an incident in 2011 after a birthday party for his wife’s 40th. “Our marriage wasn’t working,” Smith wrote in a draft of a book manuscript that he was writing. “We could no longer pretend. We were both miserable, and clearly, something had to change.”

He then explains the thought process for his circumstances with Pinkett Smith.

“Jada never believed in conventional marriage.… Jada had family members that had an unconventional relationship. So she grew up in a way that was very different than how I grew up. There were significant endless discussions about what is relational perfection? What is the perfect way to interact as a couple? And for the large part of our relationship, monogamy was what we chose, not thinking of monogamy as the only relational perfection,” Smith said.

Smith also spoke of a conversation he had with intimacy coach Michaela Boehm that included his fantasy of having a harem that includes Berry and Copeland, then realizing after discussing the ideal situation, it wouldn’t be ideal at all.

“What she was doing was essentially cleaning out my mind, letting it know it was OK to be me and be who I was. It was OK to think Halle is fine. It doesn’t make me a bad person that I’m married, and I think Halle is beautiful. Whereas, in my mind, in my Christian upbringing, even my thoughts were sins. That was really the process that Michaela worked me through to let me realize that my thoughts were not sins, and even acting on an impure thought didn’t make me a piece of sh*t.”