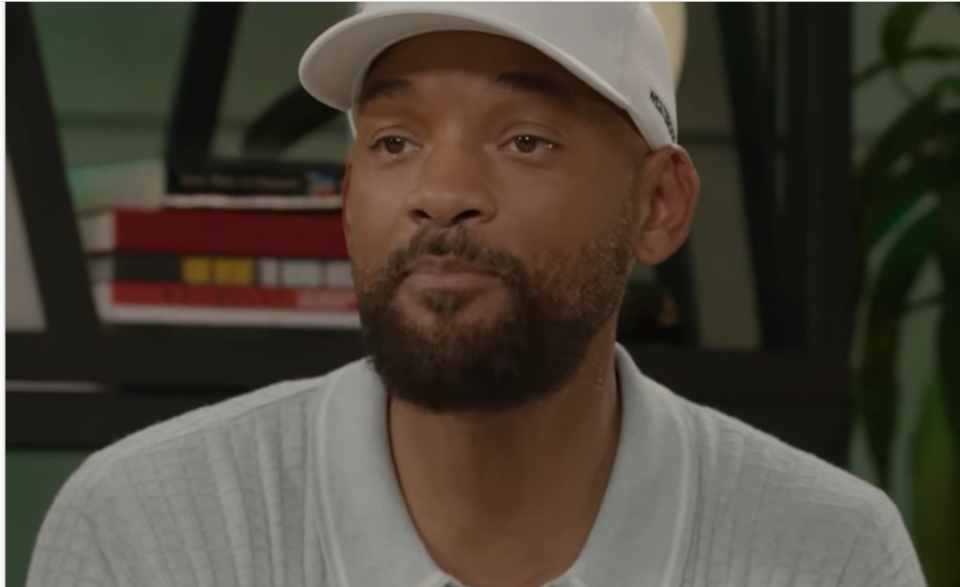 Will Smith shocked the nation when he stepped on the Oscars stage to lay the smack down on Chris Rock for making a joke about his wife, Jada Pinkett Smith.

Now, in the wake of the slap attack, research reveals how much the assault changed public perception of the Academy Award-winning actor. According to data provided to Variety by Q Scores – a credible quantifier of star power and appeal – Smith’s popularity drastically declined after the Oscars slap, The Guardian reports.

Twice a year, Q Scores polls around 1,800 US consumers on their feelings about celebrities. Smith typically ranks among the top 10, along with the likes of Tom Hanks and other beloved Hollywood stars.

But between the January and July 2022 polls, Smith’s score dropped from 39 to 24. Q Scores executive vice president Henry Schafer notes Smith had “a very significant and precipitous decline” after the Oscars slap.

Smith’s negative rating rose from 10 to 26, with the average score being 16 or 17. His wife’s ratings also dropped, with her positive rating falling from 13 to six and her negative score rising from 29 to 44.

Comedian Chris Rock’s scores remained the same, with a positive of 20 and a negative score of 14. However, the Top Five star saw an increase in his awareness ratings which rose from 66 to 84.

Shortly after the slap, a Morning Consult poll found that Smith’s popularity rating dropped 30%, Forbes reports. In late July, Smith posted a video apology to Rock on YouTube, where he publicly addressed the slap for the first time.

“Chris, I apologize to you. My behavior was unacceptable and I’m here whenever you’re ready to talk,” Smith said in the video.

He went on to accept his first Academy Award shortly after slapping Rock. But the physical assault had already stained the A-lister who went more than three decades without having his name tied to anything negative on his part.

Now, after an entanglement scandal and Oscars slap, the world is looking at the Smiths differently.