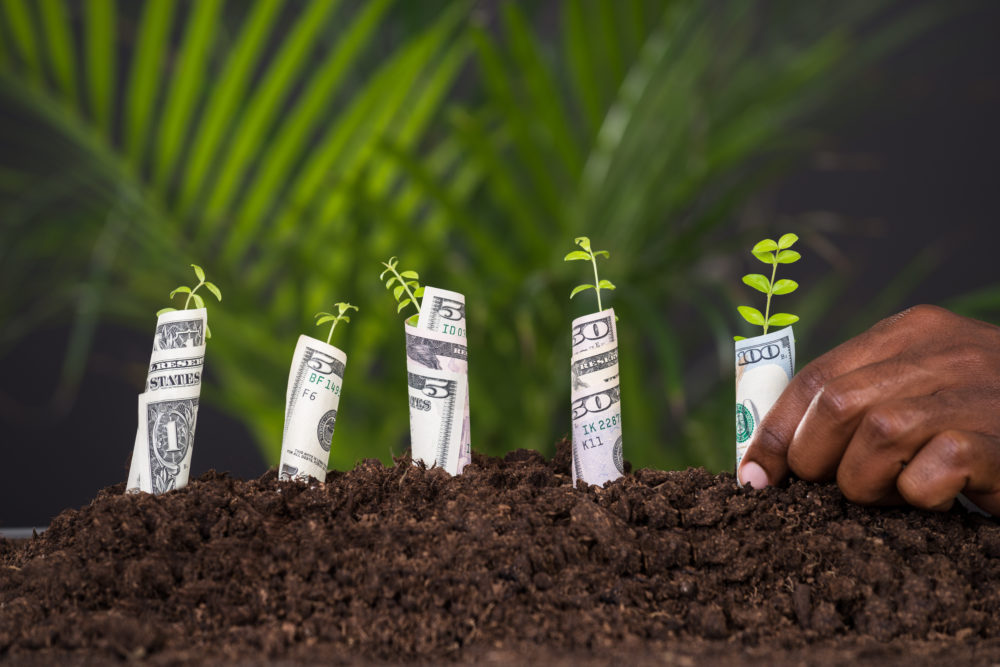 Supported by funding from Sam’s Club, the call for applications has begun. Small business owners will compete for over $600,000 in prizes.The contest rewards two small businesses from every state and the District of Columbia with an all-expenses-paid trip to a training and networking workshop, national and local publicity, and mentoring from SCORE small business experts

Out of those 102 small business honorees, three grand champions will each win a grand prize of $15,000. A panel of judges will choose the grand champions based on how effectively they utilize the initial prizes to grow their business operations or revenue.

“It’s an exciting time to be an American small business owner, but entrepreneurs also tell us they are facing a few key challenges in starting or growing their businesses,” says Resa Kierstein, vice president of development at SCORE. She added the biggest challenge is finding financing.

According to a 2017 survey by SCORE, 85% of existing small businesses and 86% of startups did not obtain loans or equity financing (source). Instead, business owners are relying on nontraditional methods to finance their operations, including personal savings, crowdfunding, and microloans.

Plus, business owners are struggling to find qualified workers to fill key positions. “Our research shows that more than half (55.5%) of small business owners surveyed said it was more difficult to fill their hiring needs in the past six months than it had been previously; more than a quarter (27.3%) had job openings in the past six months that they could not fill,” Kierstein says.

Sam’s Club has teamed with SCORE to honor small businesses.

“Over the past few years, we’ve been proud to support SCORE and the American Small Business Championship,” stated Tracey D. Brown, senior vice president, operations and CEO for Sam’s Club. “We know our collaboration with SCORE has helped entrepreneurs flourish as they take their businesses to new heights. Through the years, we’ve not only seen the positive impact on and great achievements from small business owners, but also the growth of SCORE and the American Small Business Championship, and we look forward to another great year.”

Brown was  named one of Black Enterprise’s 2017 Most Powerful Executives in Corporate America.

U.S. small business owners can apply for the competition through Feb. 7, 2018. Champions will be announced in late March and the grand champions will be revealed in September.