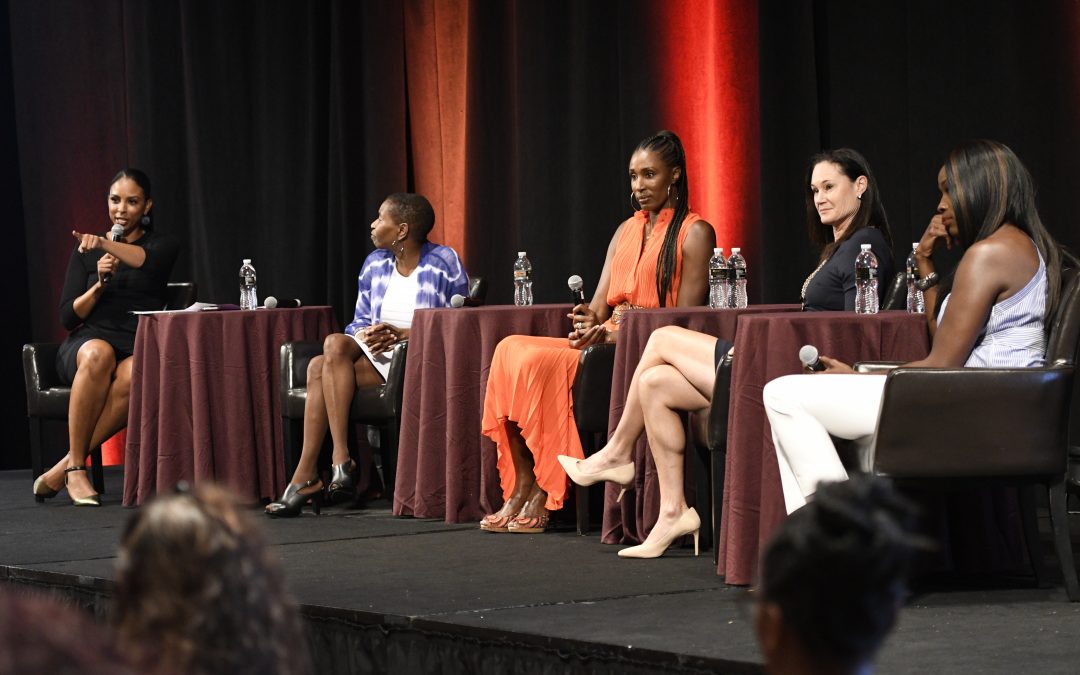 Over the series of days, the association focused on women of influence in the industry, highlighting impactful female leaders; the Kellogg School of Management offered educational workshops designed to help NBRPA members expand their careers into entrepreneurial ventures; and the organization hosted a technology summit, focusing on players turned investors. 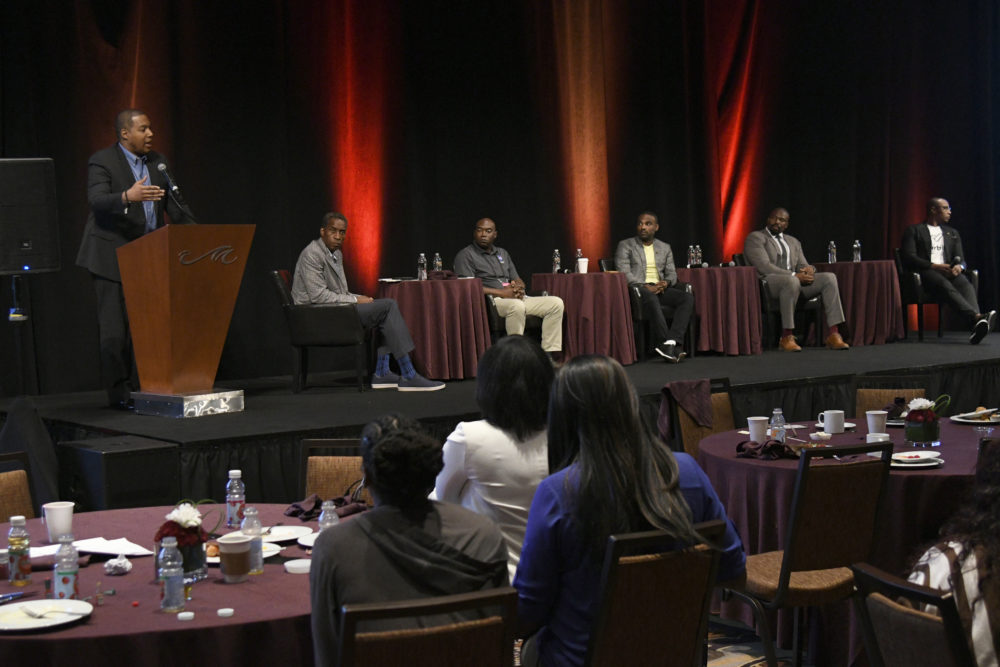 “We’re an organization comprised of over 1,000 former NBA and WNBA players,” President and CEO Scott Rochelle told Black Enterprise. “We are the resource for players who have played in the NBA and we tackle all matters from career transition to education, health, and wellness, licensing, royalty, and media appearances.”

“We decided to focus on technology during this summit because, right now, we have a growing segment of our population that is tech savvy, has the means to invest, and the tech world is really heavily focused on getting athletes involved,” stated Rochelle. “We see so many athletes being utilized by startups as investors in lieu of banks and when we see that, we really want to make sure the athletes understand, from those who are in the space, what to look out for and how to maximize their investments.”

A key piece of advice that athletes should consider when looking for new opportunities: “You want to go to where the top companies are that are turning from startup to billion-dollar IPO,” said Williams. “Where are those companies? The top 20 venture capital funds. I wouldn’t even strongly consider starting a portfolio in tech without co-investing with the people who are making all the money in tech.”