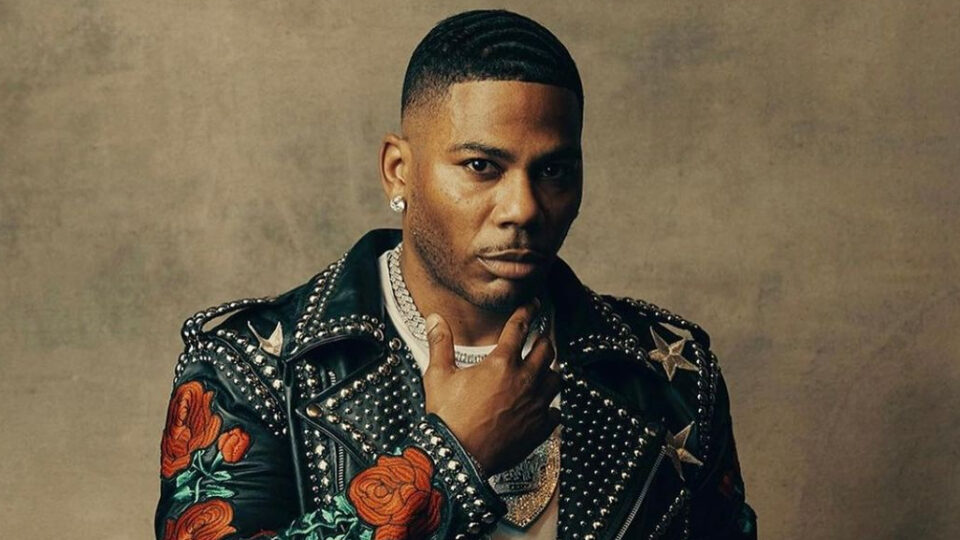 Being a hero sometimes is a thankless job — at least for one woman who reportedly returned a bundle of cash for a few coins.

According to reports, hip-hop artist Nelly allegedly lost a duffle bag that had more than a quarter of a million dollars in it. A woman came to the rescue by returning it to the artist, who, in exchange, rewarded the lady with a paltry $100.

A friend of the unnamed young lady posted about the alleged incident on social media. The Neighborhood Talk captured the online post and reposted the video on its Instagram account.

As the video plays, a male voice can be heard narrating the incident after his friend returned the large amount of cash to the Hot in Herre recording artist.

Amazingly, the rapper responded to the post by saying, “Cap 🧢… SUUUUUUPPPPPEEERRRRR CAAPPP …!!”

Meanwhile, according to the rapper’s Facebook page, he has some upcoming performances:

“Check out my Lil Bit of Music Series headed to BOK Center in Tulsa, OK on Feb 4th and JJ’s Live in Fayetteville, AR on Feb 24th! I will have my FULL BAND with a production you won’t soon forget along with some of Country Music’s biggest rising stars. I’m playing ALL THE HITS… so grab them tickets now and SHOW UP cause you know we gonna SHOW OUT! Visit www.rocknconcepts.com for tickets NOW!”

Next time the woman might want to stick with the mantra “finders keepers!”

By the way, Nelly has spoken up and denies the story.