Women More Likely to Use Payday Loans Than Men 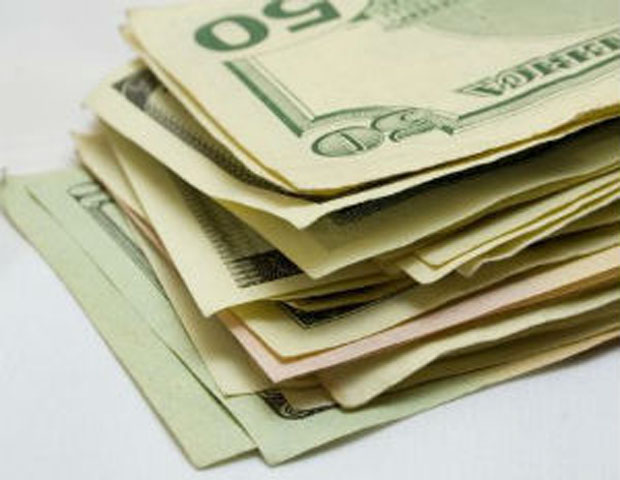 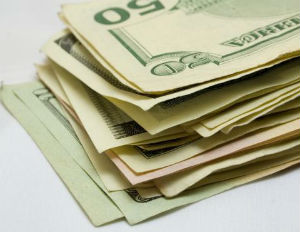 The parasite of the lending community attacks women significantly more than it does men, a recent study suggests.

Payday lending, a predatory form of lending that advances cash to customers at exorbitant interest rates making them almost impossible to pay, is more attractive to women according to The Pew Charitable Trusts report.

The loans are a highly controversial form of credit, as borrowers find fast relief but often struggle for months to repay obligations marketed as lasting only weeks, the report states.

Over 5 percent of Americans have taken out a payday loan in the past five years. On average, people take out eight loans per year of an average of $375 and wind up paying an average of $520 in interest charges. Most of the users are whites between the ages of 25-29 people that rent instead of own homes. African-Americans are twice as likely to get a payday loan request, and now information suggests that women are out-pacing men in accessing the predatory lending.

The Colorado state government issued a report that suggests that 52.4 percent of payday loan customers are women.

The Pew study concludes that this type of lending will only continue to push the Americans hardest hit by the recession further into poverty.

While proponents argue that payday lending is a vital way to help underserved people solve temporary cash-flow problems, opponents claim that theÂ practice preys on overburdened people with expensive debt that is usually impossible to retire on the borrower’s next payday, according to the study.