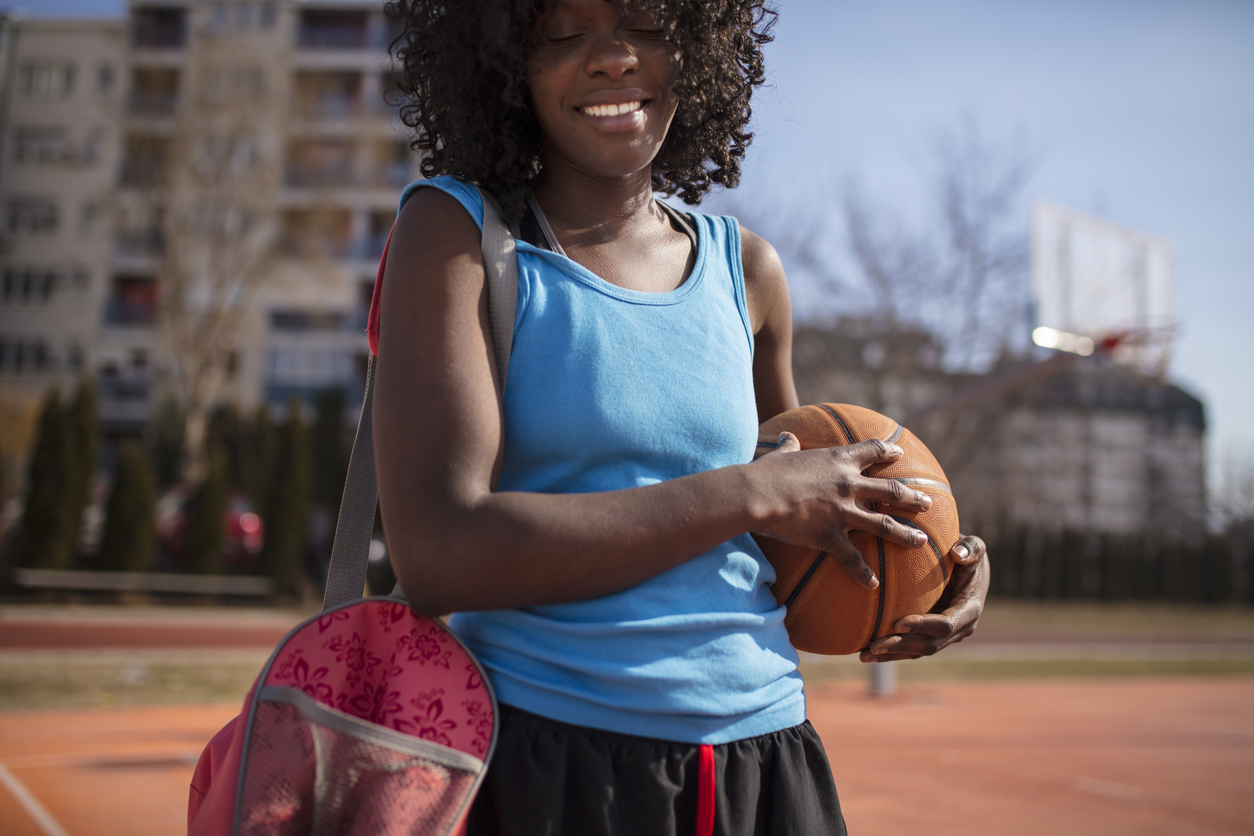 The opportunities for higher education among student-athletes are well-documented. But, according to The Undefeated’s Derrick Z. Jackson, the graduation rate among black women athletes in women’s college basketball is higher than their male counterparts.

In Jackson’s study of the Graduation Success Rate (GSR), which he’s been reviewing for 23 years, 21 of the 35 women’s teams that were either ranked in the Associated Press Top 25 or received votes to be ranked, had GSRs for African American women of at least 90%. That included four of the five top-ranked programs in women’s college basketball: South Carolina, Baylor, Maryland, and Connecticut.

But, when it comes to the men’s teams, only 17 out of the 47 teams that made the men’s AP Top 25, or received votes to be ranked, had graduation rates of at least 90% for black men. Sixty percent of women’s programs achieve that level of excellence, while only 36% of men’s programs did.

Ellen Tripp, director of the University of Connecticut’s Student-Athlete Success Program, isn’t accepting the excuse that it’s because they are preparing for the pros when she feels the women are doing the same. “You hear, ‘Well, men are more focused on going pro, so they’re not as focused in school,'” she said. “Well, look at the number of our players who go to the WNBA or play overseas. These women are the elite. They do have pro options and they still graduate. It’s incredibly sexist to say that they get degrees because they don’t have options.