'Won't He Do It!' Georgia Woman Celebrates 104 Years Of Life 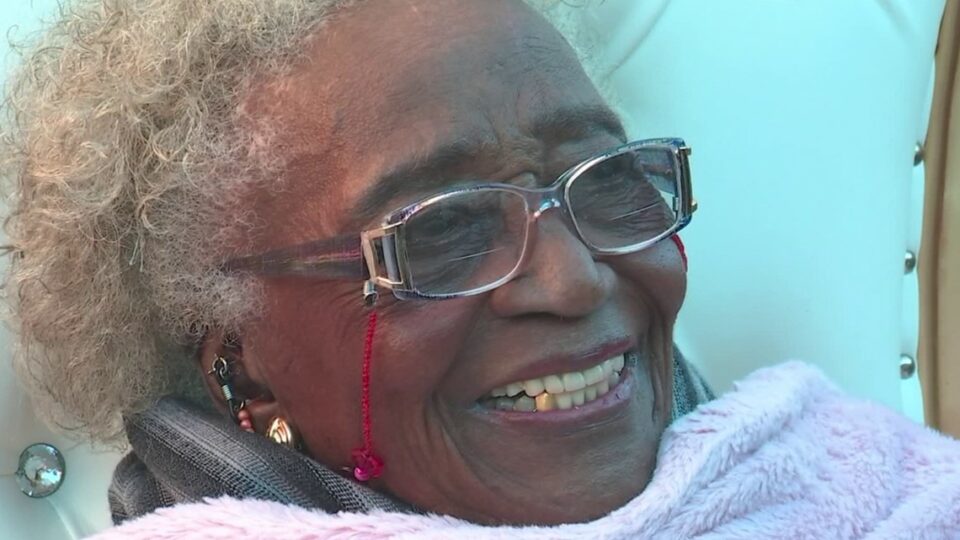 Winnell Cunningham Shaw, an adored community hero, brought in her 104th birthday with a drive-by celebration from her neighbors in Stone Mountain, Georgia, 11 Alive reports.

Born in Lawrenceville, Georgia, on Jan. 7, 1918, Shaw has lived through a history of generations. According to the outlet, she relocated to Atlanta in 1930 at 12 years old after the death of her mother and aunt.

At 23, Shaw married her husband, Frank Shaw, with whom she raised four children before his passing.

Throughout her life, Shaw has earned quite a deserving reputation in her hometown, specifically acknowledging her community service and dedication. She is affectionately known as “Ms. Nell,” a nickname that describes her as a child caretaker and a seamstress. Her nurturing spirit proved to help others in her community raise their children, even delivering a friend’s child in 1961. Her neighbors say she is a Southern charm.

The local hero eventually retired from her work as a seamstress. She spends most of her time drawing and playing Gin rummy. According to her neighbors, her drawings resonate with her childhood, which she creates nearly every day. On her 104th birthday, Shaw’s work was displayed as the community drove through to celebrate her life.

Shaw has 13 grandchildren, who say they’ve enjoyed the moments they have been able to dedicate time with her as she recalls “the old days.”

“I feel good. I think I lived to be this old because I was understanding, and I tried to live right and do the right thing,” Shaw told reporters at 11 Alive.

Additionally, she recognized “Jesus Christ” as the reason she reached such a milestone in her life.