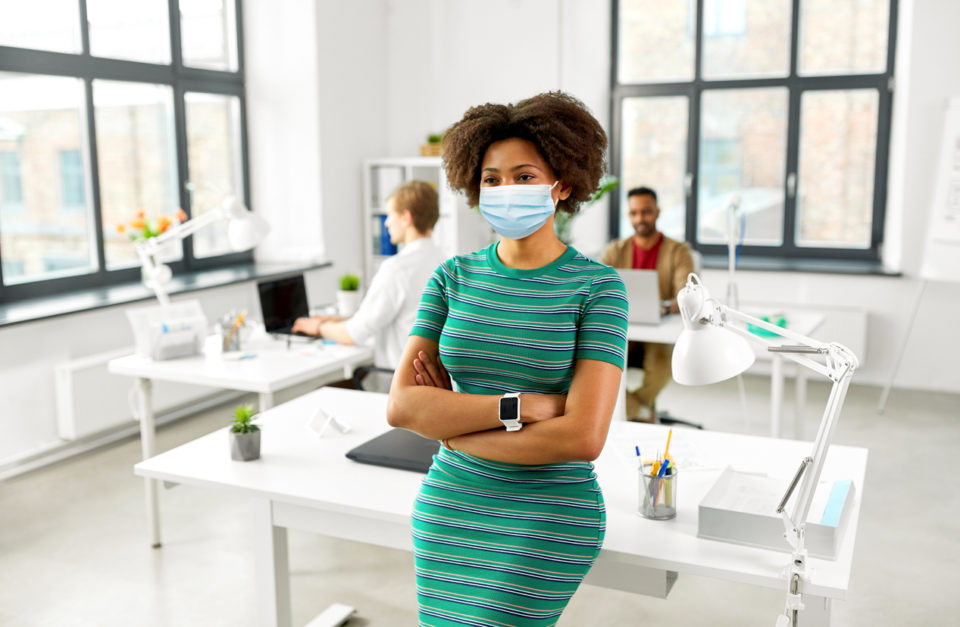 When it comes to handling the COVID-19 pandemic, companies are getting a poor grade from a large chunk of their workers, new research shows.

In fact, two in five office workers plan to resign and take a new job as fast as they can due to their company’s response to the public health crisis.

The finding is a huge difference from 86% of C-suite respondents who contended their organizations showed commitment to their employees during the epidemic.

The study included 1,500 office workers—including many who are working remotely—and 500 C-suite level executives in America. The survey, completed by OnePoll for SilkRoad Technology, revealed the top ways workers felt their company could have improved their response to the crisis. The survey examined several matters, including how office workers and C-level executives have adjusted during the COVID-19 pandemic, if remote work perceptions have changed and if flexible work arrangements or remote work will be desired after the crisis.

More than half of workers reported they had hoped their company would offer more support to employees in their initial pandemic response. Sixty-three percent of workers took on more responsibilities during this period. Of those taking on new duties and roles, 27% said they did not get training or support while another 25% only received “some.”

On average, more than 80% of executives believe the orchestration of onboarding, performance management and learning are vital to the successful introduction or transition of individuals to new roles, including new hires, transfers and promotions.

“This survey has confirmed and even emphasized what we were hearing from enterprises around the urgent need for adopting digital business models to help them compete in our new world,” stated Robert Dvorak, president and CEO of SilkRoad Technology.

With many people facing new challenges working from home, those workers who started a new job during the pandemic had a unique set of obstacles. Some 56% of new employees still have unanswered questions about their role.

But the news is not all bad as many companies are stepping up to offer employees support.

A survey by the National Alliance of Healthcare Purchaser Coalitions revealed that of more than 250 employers, almost 75% of respondents were offering paid leave for those who were sick or quarantined because of COVID-19. Further, more than 20% were considering providing paid leave and nearly 30% were providing extra time off if needed.