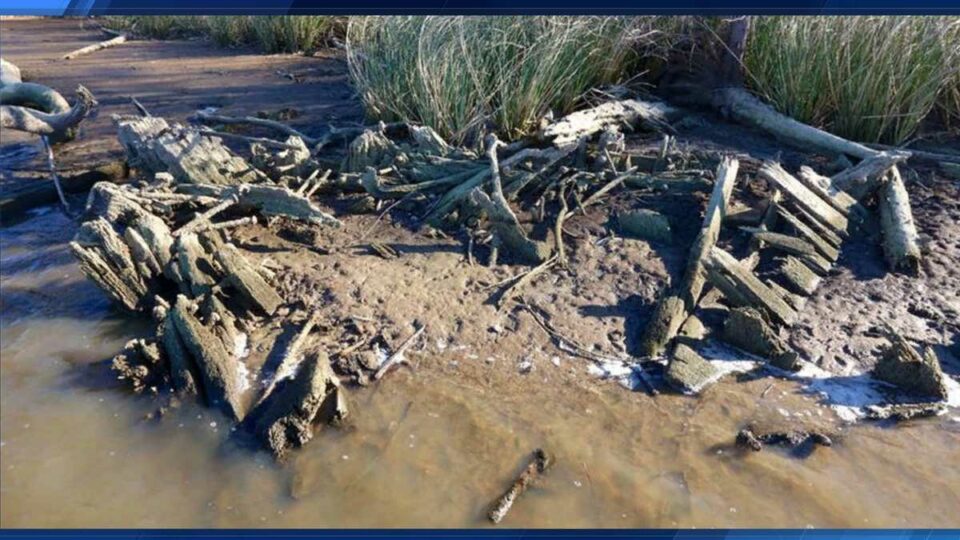 Researchers have found that the wreckage from the last known African slave ship to dock in the U.S. is still largely intact and could contain traces of human DNA.

The Clotilda has been buried in the mud along the Alabama coast since it was scuttled in 1860, NPR reported. Most of the wooden schooner remains intact, including the pen that was used to imprison African captives during the Atlantic Slave trade.

The upper portion of the ship has eroded, but the section below the deck where the enslaved Africans and stockpiles were held is still primarily in one piece after decades of being buried in a section of the river that wasn’t dredged.

At least two-thirds of the ship remains intact. With the lower deck where Africans were held as cargo still in place, researchers question if food and water containers, chains, and even human DNA could remain in the hull, Maritime Executive reported.

“It’s the most intact (slave ship) wreck ever discovered,” he said. “It’s because it’s sitting in the Mobile-Tensaw Delta with fresh water and in mud that protected it that it’s still there.”

The Clotilda took aboard 110 individuals in West Africa and set sail for Mobile, AL, in 1860, decades after the U.S. banned the transatlantic slave trade. On arrival,the ship illegally sold about two dozen of the enslaved Africans, gave five to eight more to the captain as payment for his services, and divided the ownership of those who remained.

After the captured Africans were transferred to a steamboat for further transport, the Clotilda was burned in shallow water outside of the port. The start of the Civil War ended any investigation into the crime and the perpetrators ended up getting away without any penalties.

William Foster, a wealthy businessman, was behind the secret slave trading of Africans to Alabama nearly half a century after the slave trade was outlawed. Among the Africans sold from the ship were Charlie Lewis and Maggie Lewis, ancestors of Joycelyn Davis, who lives in Africatown and is vice president of the Clotilda Descendants Association.

“I am anxious to see what they can bring up and what they can preserve,” Davis told the New York Times. “Finding the ship brought us closure. With it being intact, it’s just mind-blowing.”

In November, the ship was added to the National Register of Historic Places.