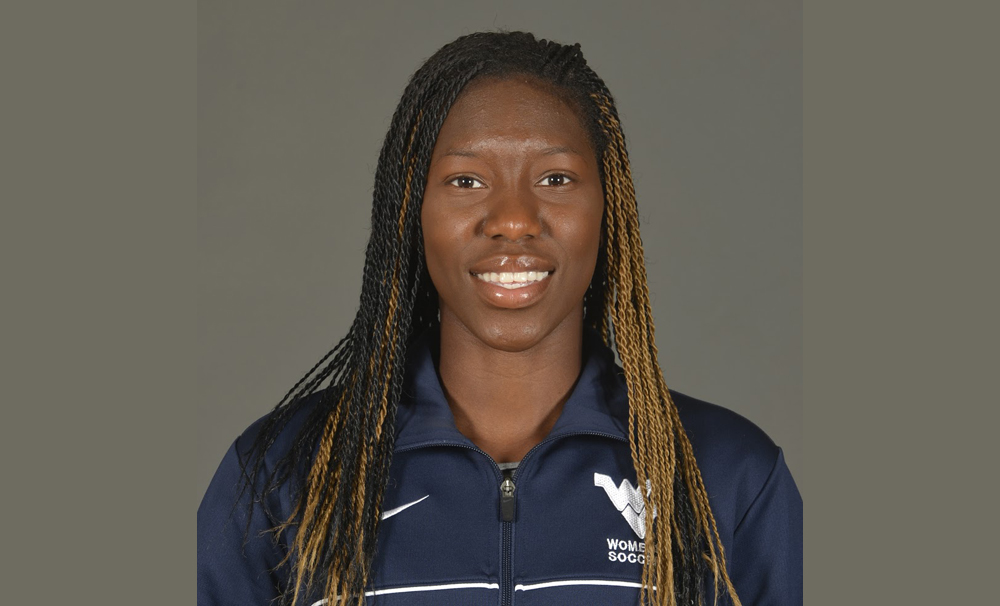 Earlier today, FIFA announced that 19-year-old Kadeisha Buchanan becomes just the second player in the tournament’s history to win the prestigious, yet elusive, Hyundai Young Player Award. Previously presented to Australia’s Caitlin Foord, who earned the accolade at Germany in 2011, Buchanan earns the accolade representing the tournament’s host nation, Canada. When not representing the Canadian National Team, Buchanan plays for the West Virginia University soccer team where she’s currently in her sophomore year.

Speaking to WVU Sports after the tournament concluded, her coach at WVU, Nikki Izzo-Brown, said of her achievement –

“Kadeisha has done it again at the next stage and has made an impact at the next level. This is an unbelievable honor for her to win – it is by far one of the most prestigious awards in our sport. Kadeisha’s exceptional skill level, playing style and creativity are all components that the FIFA committee believed warranted this award. I am so unbelievably proud of her because she had a tremendous World Cup. This honor speaks to all her hard work, passion and commitment to the game”.

The Canadian national coach John Herdman, was similarly proud of and ecstatic for Kadeisha, saying, “I think some people wondered if, as a young player, she could perform consistently at the highest level, and she definitely showed that she could… She’s been a rock at the back for our team.”

While the Canadian National Team ultimately fell short of their goal of winning the Cup, losing to England in the quarter finals, Buchanan – who was born and raised in Toronto – made it a point to mention that the team’s goals were larger than just winning the tournament, they wanted to reinvigorate national interest in the sport. Speaking with FIFA following their defeat, she said, “We came so close to a place in the semi-finals, but our main goal was to make people proud of us and inspire a nation, we achieved that goal, at least.”

Kadeisha took to Twitter to express her gratitude for the award and to thank her fans and teammates, saying, “Just want to say thank you to FIFA, CSA, to all the die hard fans and most of all my teammates . I’m truly honoured to win this award”.