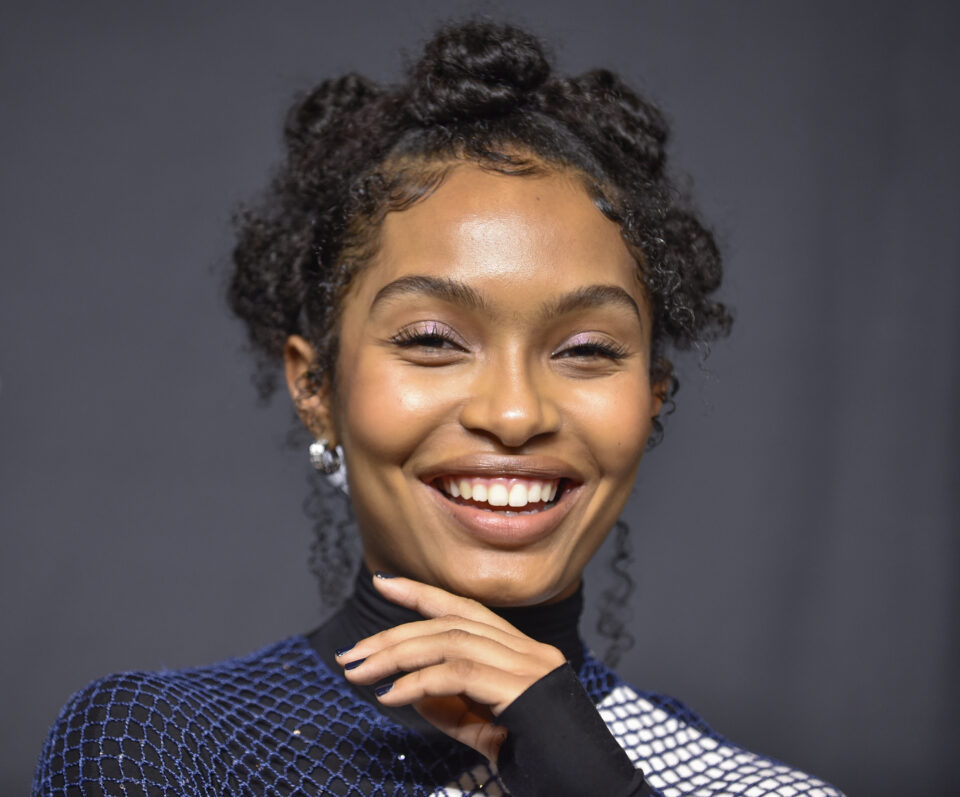 Take a day off with your favorite stars and watch as they share their favorite hobbies and activities to do when the cameras aren’t rolling.

“Grown-ish” actress, Yara Shahidi, will be starring in a new Facebook Watch original series, “Yara Shahidi’s Day Off,” produced beside her mother, Keri Salter-Shahidi. The show’s trailer revealed that the model and activist will share her favorite things to do outside of her famous life in each episode while she hangs out and partakes in various activities with celebrity peers. Viewers can expect to see Shahidi participate in hobbies that include cooking, horseback riding, sports, fashion, and more, as she also explores her friends’ passions.

“Much of our world and work as a family has been inspired by the intimate conversation we’ve had with the incredible people we’re surrounded by,” Shahidi said in a statement provided by Variety.

“For years, we at 7th Sun have wanted to open the door wide open and share with my peers how moving it is to hear some of my favorite folks talk about their favorite things. We are excited to join forces with Jesse Collins Entertainment, Tiffany Mills and Meta to share these meaningful moments with my peers!”

Along with Shahidi and her mother, Jesse Collins and Dionne Harmon are set as the show’s executive producers.

“As longtime supporters and fans of Yara Shahidi, we are elated to join forces with the 7th Sun team and Meta to bring Yara’s vision to fruition. She is an incredible talent and we are so excited for the world to see what she will bring to the talk show landscape,” Collins said.

TikTok creator Khaby Lame will be in the premiere episode of the show, which will solidify his first ever American sit-down interview. Other celebrity guests are reported to include Liza Koshy, Elsa Majimbo, Amanda Seales, and Nas for intimate chats with Shahidi.

“It’s been energizing to progress an idea created around our dinner table, into a show that gives space for people to share more about themselves,” commented Yara’s mother, Salter-Shahidi.