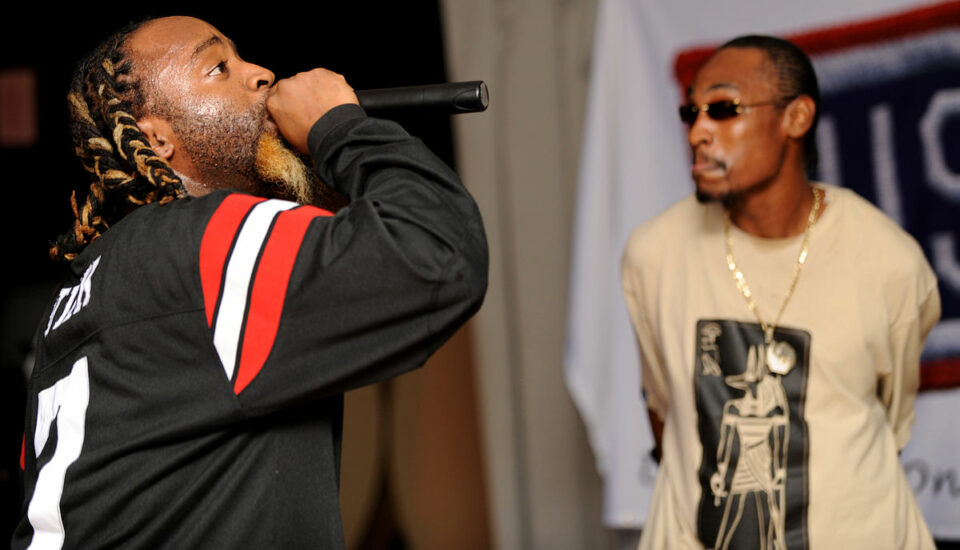 Over the weekend, one of the Ying Yang Twins had to be carried off stage during their performance.

According to XXL, on July 29, Vanilla Ice headlined a show in Springfield, Missouri that also featured the Ying Yang Twins. During the duo’s performance, group member D-Roc collapsed approximately 30 minutes into their set.

The incident happened at The Ozark Empire Fair. The security team was able to rush him offstage so he could get medical attention.

The reason for the fall was not revealed, but the event’s organizer posted an update on its Instagram account stating that D-Roc received medical attention backstage and was able to walk on his own before leaving the show.

“The Ozark Empire Fair wants to share that D-Roc has made a full recovery from his collapse at the concert last night. He received medical attention back stage and was up and walking around prior to leaving the fairgrounds. Thank you to the fans for their love and support! #yingyangtwins“

XXL reported that D-Roc’s partner, Kaine also had a scare in the past while performing.

In 2017, at a performance in Little Rock, Arkansas, Kaine appeared to be so “messed up,” that the rapper had to be helped offstage by security. A video clip went viral showing Kaine reciting his lyrics off-key and stumbling around the stage. After security got him off stage, D-Roc completed the show without his partner.