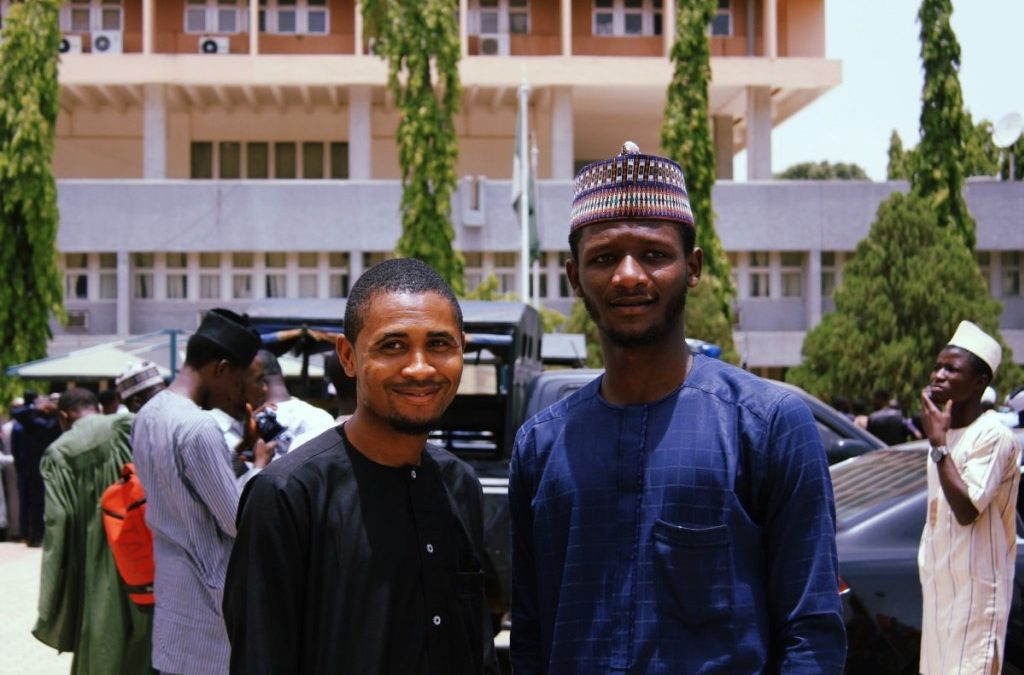 Nonprofit Birthright Africa gives Black Americans the opportunity to visit Africa on an all-expenses-paid trip to reconnect with their ancestral roots. Photo by Muhammadtaha Ibrahim Ma’aji from Pexels

Young Black Americans have in recent years been given the opportunity to travel to their ancestral African countries and connect with their roots by nonprofit organizations.

One such nonprofit is Birthright Africa which has its headquarters in New York City.

Another nonprofit organization that does a similar thing is Birthright Israel. It was initiated in 1994 by Charles Bronfman and Michael Steinhardt in collaboration with the Israeli government.

Since the trips began in 1999, more than 600,000 people from 67 countries have participated in the Birthright Israel program. Around 80 percent of the participants have been from the U.S. and Canada.

During the trips to Israel, Participants are encouraged to discover new meaning in their personal Jewish identity.

Other countries that do this include Greece, Hungary, Macedonia, Armenia, Cuba, and Ireland.

Bright Africa’s goal is to give young people knowledge and understanding about Africa that the American school system does not provide.

To be eligible for a birthright trip to Africa, one has to be a U.S. citizen and between 13 and 30 years old. The person also has to be of African descent.

The trips are free. Flights, hotels, food, and the cost of museums are covered by Birthright Africa and its partners.

From CNN: Young Black Americans who want to explore their roots can take a free birthright trip to Africa. Here’s how (check it out): https://t.co/mANEHMOHBz #Africa pic.twitter.com/zLGUZinKzY

An Experience That Lasts Beyond #BlackHistoryMonth | Young Black Americans Who Want to Explore Their Roots Can Take a Free Birthright Trip to Africa. Here’s How | CNN https://t.co/lPc0BssyDY pic.twitter.com/MA2ek9eQM5

This article was originally written by Kevin Mwanza for The Moguldom Nation.