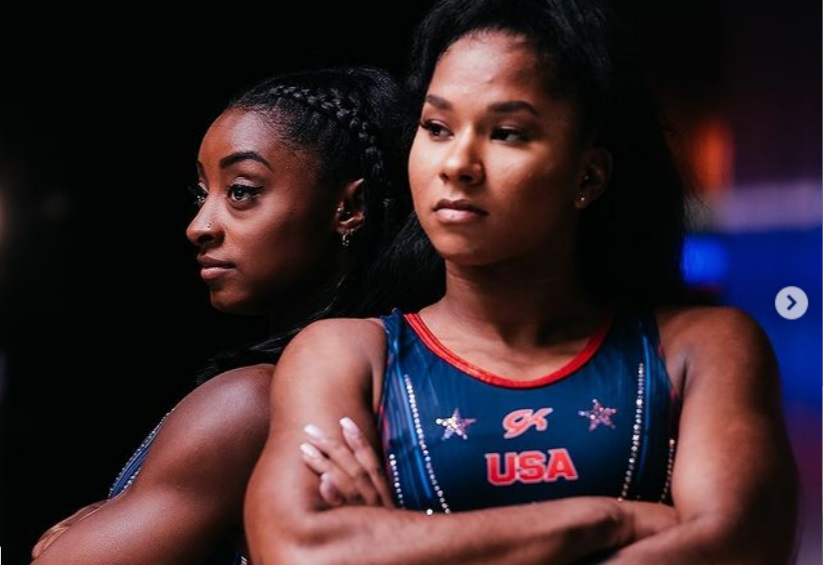 Names like Naomi Osaka, Raven Saunders, and Simone Biles are among an emerging group of young Black athletes who have taken control over their mental health by sharing their struggles related to the world of sports.

Last month, Osaka made international media headlines after she pulled out of the French Open over her refusal to attend post-game conferences to protect her mental health, The New York Times reports. Osaka’s bold stance came in the wake of other athletes who have started opening up about how competing takes a toll on them mentally and emotionally.

Ahead of the Tokyo Olympics, Simone Biles shared how she maintains her peace to continue competing at high levels.

“For a while, I saw a psychologist once every two weeks,” Biles told Health magazine in June. “That helped me get in tune with myself so that I felt more comfortable and less anxious.”

It was 2018 when Biles first revealed her reliance on anxiety medication while healing from trauma as a Larry Nassar survivor, NBC Sports reports.

“I’m on anxiety medicine now because I had a lot of ups and downs throughout the year, trying to figure out what was wrong,” Biles said. “So I go to therapy pretty regularly. It’s not easy, but the people surrounding me are some of the best.”

Track star Raven Saunders opened up about the breakdown she had in 2018 that came from riding high in the 2016 Rio Olympics while still struggling internally.

“In 2018, I had my breakdown,” Saunders said of the time she struggled to cope as a Black, queer woman in sports and entered into a period of deep depression. “I would base my self-worth and how good I was as a person on how I was doing in track.”

Star athletes like Osaka, Biles, and Saunders are a part of a new group of Black athletes taking back ownership over their mental health and not allowing the pressure from outside forces to steer their path.

Others included in the new revolution include Olympic sprinter Noah Lyles, who publicly advocates for mental healthcare on Twitter, and Olympic gold swimmer Simone Manuel, who shared her decision to take a break from competing after being diagnosed with overtraining syndrome.