What It's Really Like For Young Black Women On Boards 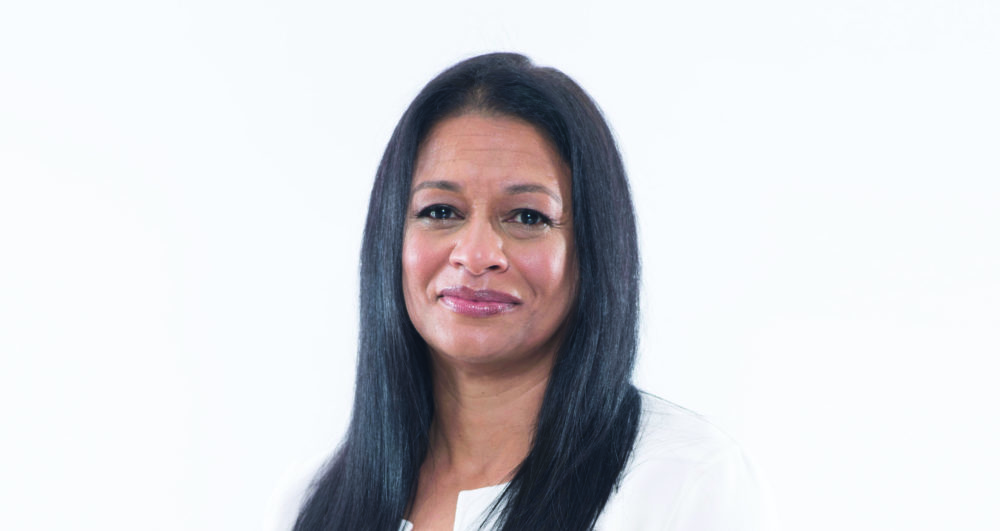 Tracey Travis, chief financial officer of The Estée Lauder Cos., knows firsthand what it’s like for young black women on boards. She has spent the past 15 years as a corporate director. She was named to the board of Accenture in July 2017, with CEO Pierre Nanterme noting at the time her “exceptional background in finance and operations management” as well as her “valuable international experience as both a CFO and a director of large, global companies.” Travis, who served on the board of Campbell Soup Co. from 2011 until 2017 and Jo-Ann Stores for the eight years before that, has a varied career in corporate America with positions at General Motors, PepsiCo, L Brands, and Ralph Lauren under her belt.

You were incredibly young when you were appointed to your first board. How were you able to get such an opportunity at such an early age?

I had just assumed a corporate CFO role, and I had been working with a headhunting firm to staff my team, and so the headhunter at the time said, “Have you ever thought about being on a board?” Some months went by and I used that opportunity and took some courses from the National Association of Corporate Directors to certify myself in some of the areas of board [service], like compensation committee, strategy, etc.

When she came back to me about the Jo-Ann Stores opportunity, I had the certification. I met with the chairman and CEO of the company as well as the lead director, and it was a fit. They were looking for someone that could strategically contribute to the company. I was in retail at the time, so there were synergies that I could bring to the party.

As a young black woman when you got on your first board, how did you figure out the landscape?

The first board that I was on was a small board. There were nine directors at the time, so it was a pretty intimate, relatively speaking, board group, and we worked very closely together. The lead director and the chairman and CEO of the company were fantastic, and they really counseled me on the dynamics of the board, the history of the company, some of the history of the board. That was very, very helpful for me.

There’s a lot of conversation around diverse board members about when and how they speak up. How did you find your voice as a director?

I think what really helped me was the fact that I picked a board where I had a lot to contribute from an industry standpoint, from a skill set standpoint, and I picked a board that I had an interest in, in the products and the business that they were in. Those all helped me find my voice. I also think that the fact that the board was small was helpful as well, and the company was really interested in board members that could add perspective.

You have extensive experience in corporate America. Can you speak to building a career that makes you attractive to boards?

Boards have historically been very interested in CEOs and CFOs, so being a corporate CFO makes you an attractive candidate for a board. The good thing about boards today is, given the challenges that a lot of companies are seeing, they’re actually looking for additional skill sets, global and international experience being one, digital/social media experience being another, technology, cybersecurity, etc. So, there’s an opportunity. And that’s where I think from a diverse perspective we have a broader opportunity to play.

How do we get more black professionals into this pipeline for future board service?

It’s important for us as diverse board members to recommend to the nominating and governance committee candidates that we think will be good board members; make sure that when candidates are being considered for boards that there is a diverse slate. And then from a company corporate standpoint, there is pipeline issue. That is something all companies have to work on—the fact that there are still so few African Americans, Hispanics in the C-suite that actually create that pipeline, certainly for CEOs, CFOs, and other C-suite members on company boards.