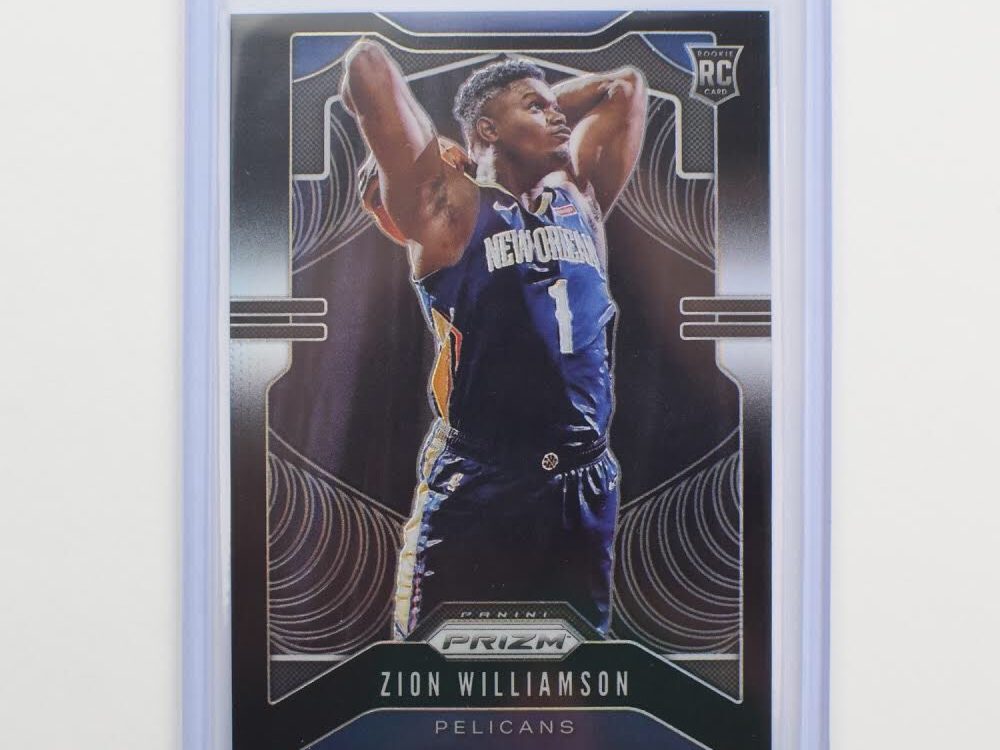 The man hasn’t played a professional basketball game, yet is already setting records! According to Bleacher Report, Zion Williamson’s New Orleans Pelicans rookie card worth over $100,000 has been found in a New York shop.

A customer at Dave & Adam’s Card World in Williamsville, New York, has picked a Zion Williamson rookie basketball card worth more than $100,000 out of a pack. The store announced via its Twitter account.

HERE IT IS!! The @Zionwilliamson @PaniniAmerica Prizms Black 1/1 Rookie Card! It was pulled by a local customer of ours 🔥 🔥 #holygrail #whodoyoucollect #panini #dacw pic.twitter.com/8ObxrrzOY7

Williamson, who was a member of Duke University’s Blue Devils in his only collegiate season, averaged 22.6 points, 8.9 rebounds, 2.1 assists, 2.1 steals and 1.8 blocks per game while shooting 68% from the floor. He took home the top individual award, the Naismith Player of the Year, and also collected ACC Player and Rookie of the Year honors before entering the NBA draft and being selected with the top pick of the 2019 draft by the New Orleans Pelicans.

He set the single-game school scoring record for freshmen in January 2019, claimed ACC Rookie of the Week accolades five times, earned AP Player of the Year, Sporting News College Player of the Year recognition, and won the Wayman Tisdale Award.

Dave and Adam’s was founded in 1991 when two friends decided to open a small card store in Buffalo, New York. Twenty-eight years later, Dave and Adam’s is regarded as the largest online seller of trading cards in the world. Dave and Adam’s is locally owned and operates a 35,000-square-foot office and warehouse facility in Tonawanda, in addition to a retail superstore (over 40,000 square-feet) located in Williamsville.