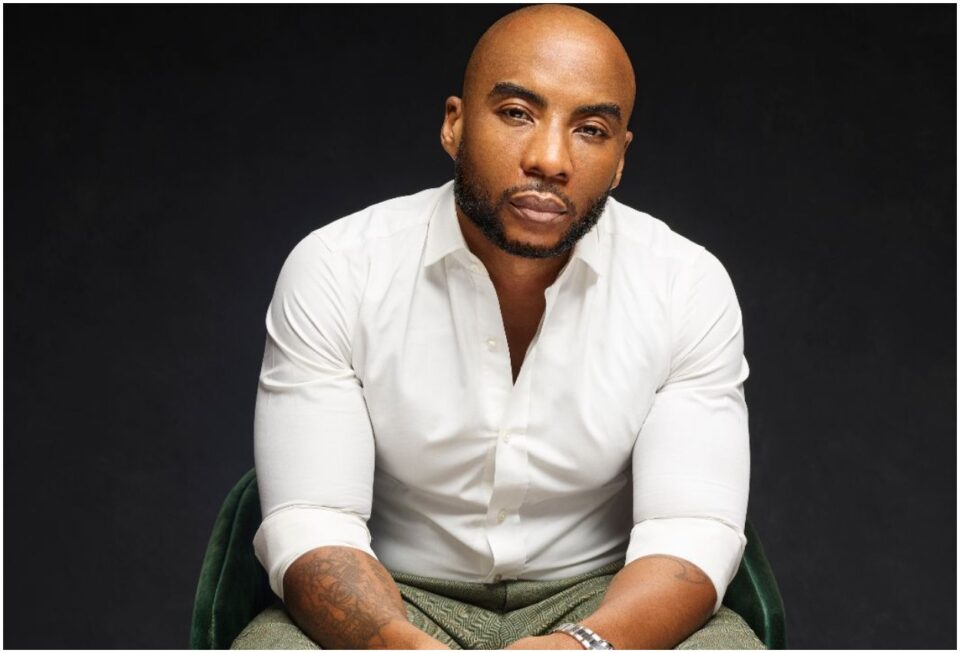 One Black woman took it upon herself to call out Charlamagne Tha God for his past “beefs” with Black women entertainers.

Comedian and talk show host Ziwe recently sat down with Charlamagne for her Showtime show and asked the radio personality about his “hatred” for Black women—something Charlamagne disagrees with.

“I asked Charlamagne about his beefs with Black women,” Ziwe tweeted along with a clip of their awkward exchange.

i asked charlamagne about his beefs with black women pic.twitter.com/8O3By8x1s8

“So, you’ve had beefs with Lil Mama, Mo’Nique, Cassie, Azelia Banks, your own co-host Angela Yee, the list goes on and on and on and on,” Ziwe told Charlamagne.

However, he was quick to defend himself, saying, “Beefs is a strong word.”

“You’ve maligned Black women,” Ziwe said. “So, why do you hate Black women, exactly?” she asked.

Charlamagne denied hating Black women but admitted that his past actions could lead onlookers to suspect otherwise.

“I guess I can see where people would say that if you want to take those three or four times and put them together in a montage,” he said.

And that’s exactly what Ziwe’s producers did. A montage showed throwback clips of Chalamagne on The Breakfast Club verbally sparring with the likes of Mo’Nique, Lil Mama, and even asking singer Brandy if he could “ask Brandy ‘what that mouth do,’ tho”? and then telling her it was “compliment” when she got offended by the inappropriate question.

When Ziwe asks Charlamagne to be honest, he agrees that he was “a different person” during those past encounters. Producers were quick to post a clip showing Charlamagne a few moments before calling out people who are “ashamed” of their pasts.

Ziwe suggested a way for Charlamagne to atone for his past with an offer to donate 100% of his salary to Black women’s reparations.

“I will pledge that I will help make Black women a lot of money,” Charlamagne responded.