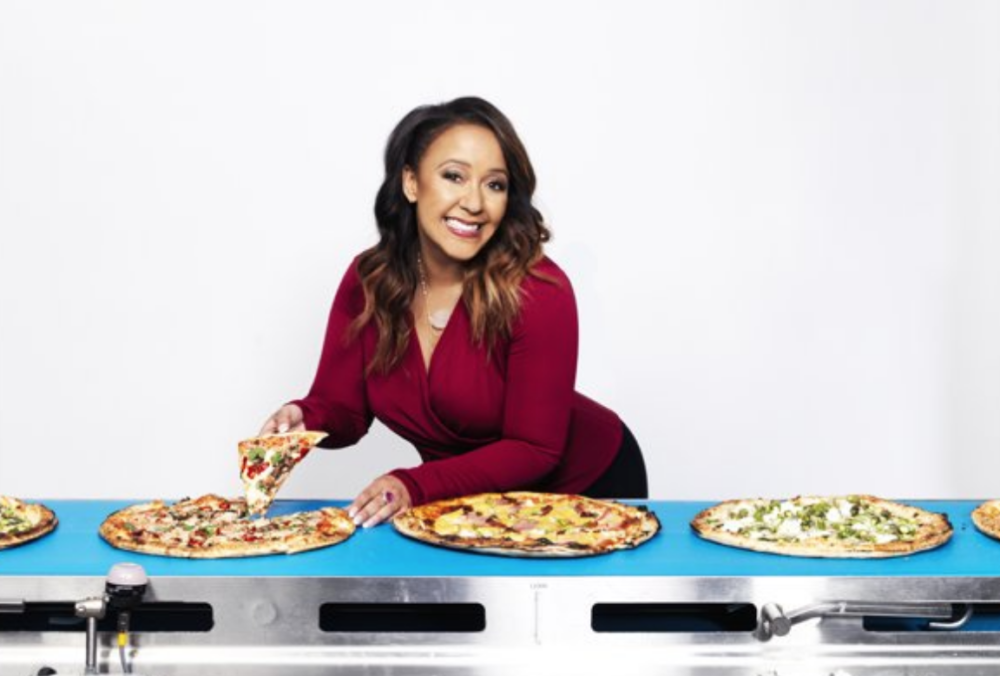 Starting operations in 2015, Zume Pizza has come along way in just three years. The company recently closed a round for $365 million led by Softbank to expand its operations.

Zume Pizza is a technology-enabled food company with a mission to make healthy food fast and accessible. Zume’s patented cooking en-route technology makes it the first company to successfully cook pizza while it is being delivered to the customer. This allows the pizza to arrive as fresh as possible and keeps the ingredients free from sugar or harmful chemicals.

The company is headquartered in Mountain View, California, and has a team of humans and robots — yes robots — that work collaboratively to create the safest possible environment for food production. Through its investment in automation, Zume Pizza sources 100% of its ingredients from local farmers who use sustainable agricultural practices and ethical farming methods. Unlike most food delivery companies, all of Zume’s workers have fully subsidized health insurance.

Another cool fact: Zume’s pizzas on average contain 40% fewer calories, half the fat, and half the cholesterol of competing pizza companies.

The company was co-founded by Julia Collins, a Harvard and Stanford MBA, who has not only put in work tirelessly to build out this business, but also puts in work in her community to make sure other young, African American women understand they have access to this same type of success. She has contributed much of her personal time to organizations such as Black Girls Code and SheEO.

Although Zume started with pizza, the company wants to attack other food categories, and believes this technology could work effectively with any type of food. The goal is to eventually license the technology to different restaurants so they are able to implement the process on their own. If all of this goes according to plan, it could mean massive scale for the company and explains why Zume was able to close such a large round of funding.