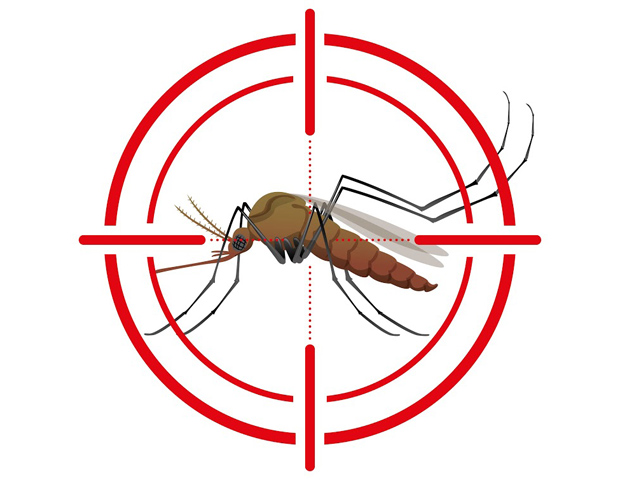 The Centers for Disease Control and Prevention (CDC) announced that its emergency operations center has been put on a Level 1 status because of the current Zika outbreak. It has only put its operations center at Level 1 —the highest of emergency—three times in the past: during the Ebola outbreak in 2014; during the H1N1 pandemic in 2009; and after Hurricane Katrina in 2005.

[RELATED: Know Our Status: HIV/AIDS Among Blacks and How to Decrease Numbers]

The White House reports that the Pan American Health Organization indicated 26 countries and territories in the Americas with local Zika transmission. “While we have not yet seen transmission of the Zika virus by mosquitoes within the continental United States, Puerto Rico and other U.S. territories, in warmer areas with Aedes aegpyti mosquito populations are already seeing active transmission,” the administration continues in a statement. “In addition, some Americans have returned to the continental U.S. from affected countries in South America, Central America, the Caribbean, and the Pacific Islands with Zika infections.”

Included in the proposal is $355 million in foreign aid to South America, Central America and the Caribbean, where the Zika virus is spreading quickly. The World Health Organization declared an international public health emergency last week, indicating that the virus is suspected as the cause of a cluster of cases of microcephaly, a neurological disorder that afflicts the babies of pregnant women with the virus.

“The lack of vaccines and rapid and reliable diagnostic tests, and the absence of population immunity in newly affected countries, were cited as further causes for concern,”Â Dr Margaret Chan, WHO director general said in a statement. “A coordinated international response is needed to improve surveillance, the detection of infections, congenital malformations, and neurological complications, to intensify the control of mosquito populations, and to expedite the development of diagnostic tests and vaccines to protect people at risk, especially during pregnancy.”