10 Most Expensive Divorces for Black Celebrities 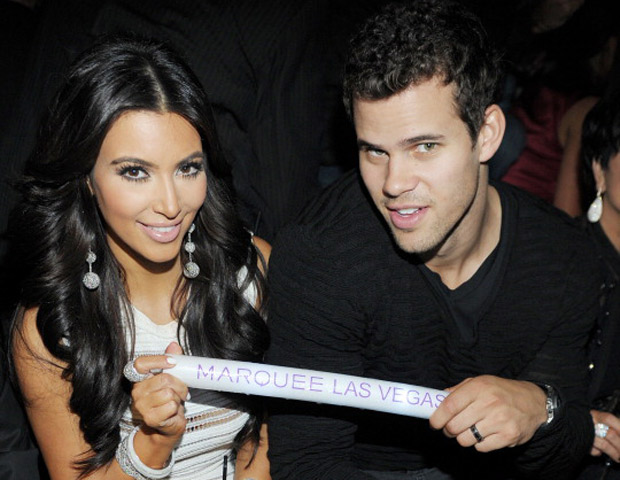 It took only 72 days for Kim Kardashian and Kris Humphriesâ€™ marriage to dissolve. Reportedly costing a million dollars, the financial loss of the split is obvious. Similarly, Jennifer Lopez may have once sang â€œLove Donâ€™t Cost A Thing,â€ but the singer/actress knows first-hand that a divorce can cost a pretty penny. After eight months of marrige to backup dancer/choreographer Cris Judd, she called it quits in 2002 and coughed up $14 million to Judd. With the recent announcement of her split from salsa singer Marc Anthony, thereâ€™s rampant speculation about whoâ€™s going to come out richer. J.Lo, whose estimated net worth is $150 million, easily eclipses her estranged husband who earns a respectable $40 million. If the couple signed a premarital agreement, there should be little worry about who gets what. On the other hand, the dirty laundry from some of the following couples was aired when news of their divorces spread. Weâ€™ve taken a look at the figures in 10 expensive celebrity divorces. â€”Brett Johnson 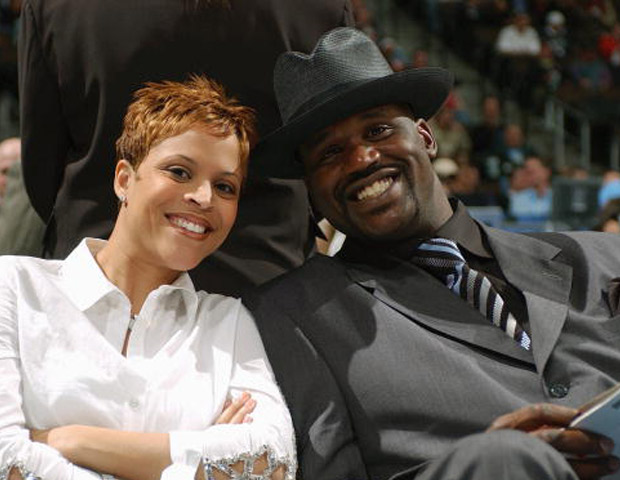 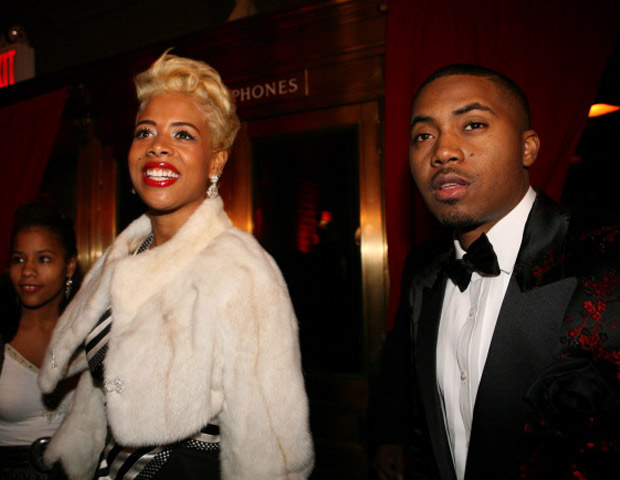 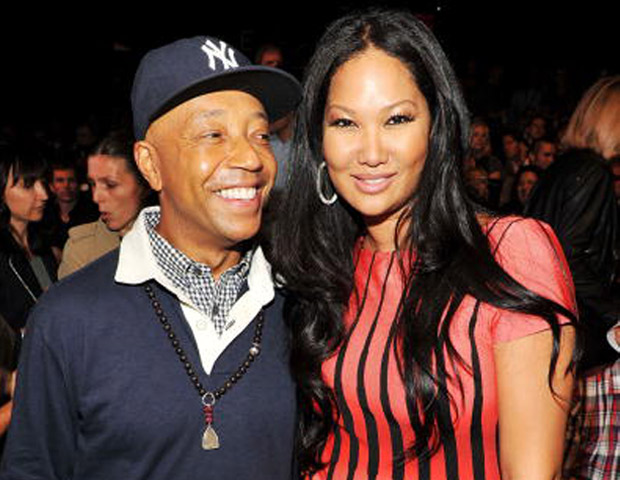 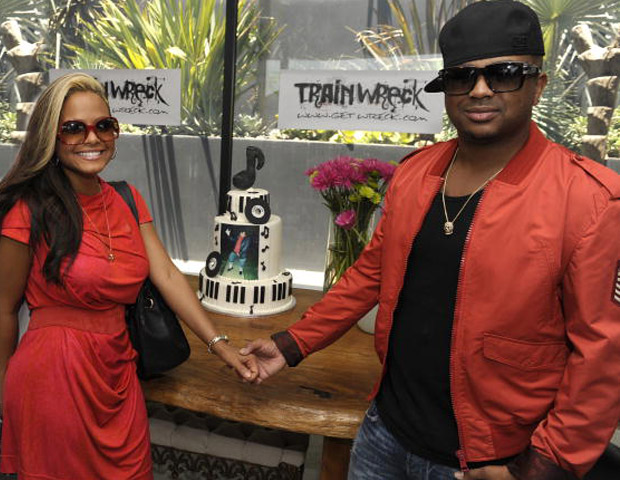 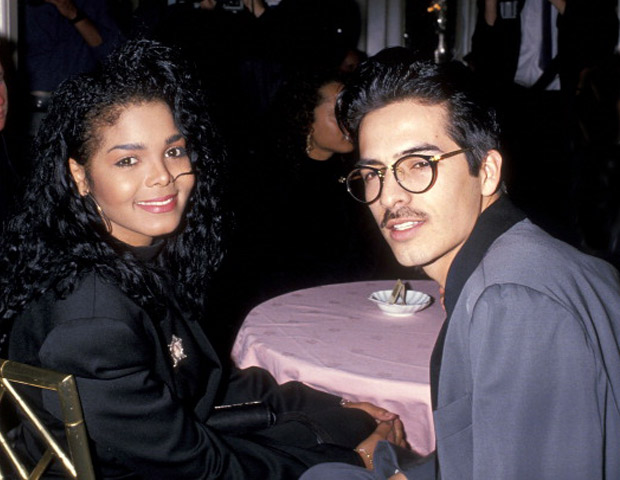 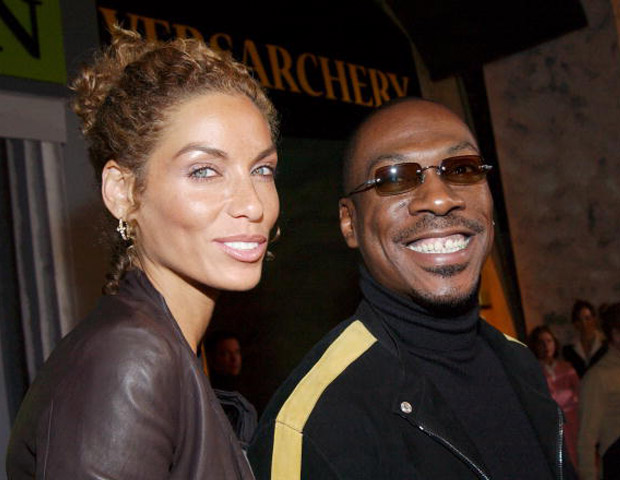 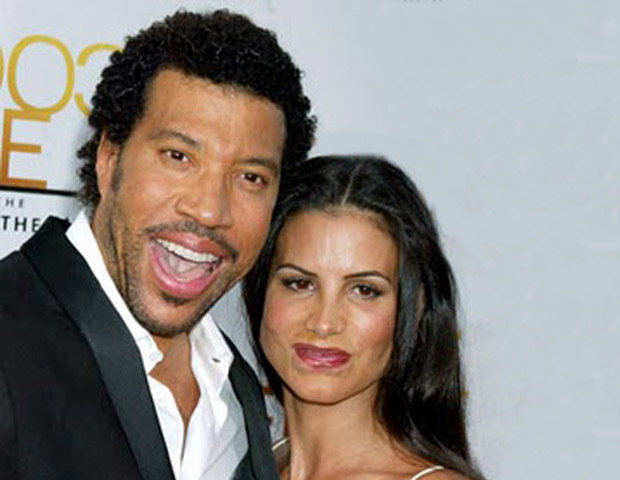 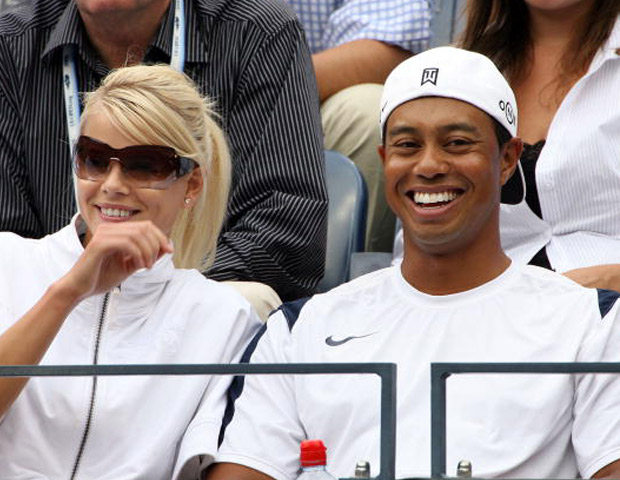 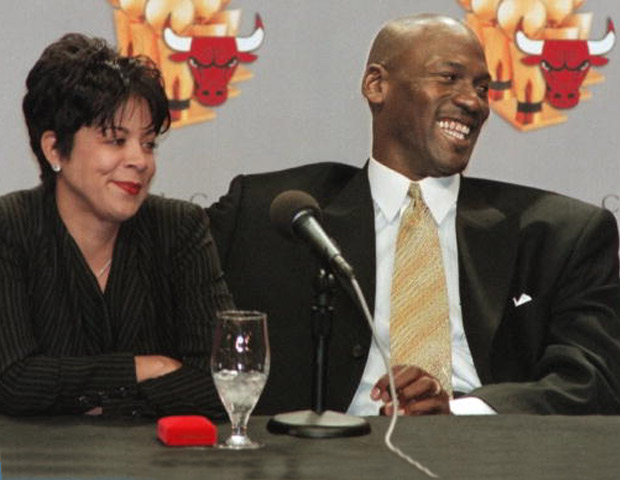 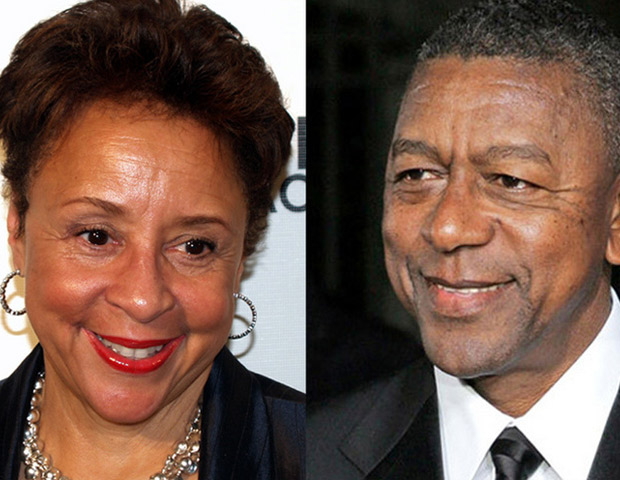